Sagar Mangal Gowardhan, who worked at Kalamb depot of Osmanabad district, was suspended from duty on Saturday.

A lady conductor of the Maharashtra State Road Transport Corporation (MSRTC) was suspended for allegedly shooting videos while sitting in the driver's seat of a bus and uploading them on social media, an official said on Monday.

Sagar Mangal Gowardhan, who worked at Kalamb depot of Osmanabad district, was suspended from duty on Saturday, he said.

According to the MSRTC, Gowardhan had shot videos while sitting in the driver's seat of a bus without permission and posted the same on social media platforms, thus tainting the image of the state transport department.

Last month, the woman spoke to other workers in foul language outside the state transport office, he said, adding that the woman has been asked to file a reply in the next 15 days, the official said.

Meanwhile, talking to a Marathi news channel, Gowardhan claimed that the action was taken against her because she continued to work during the strike called earlier by MSRTC employees. 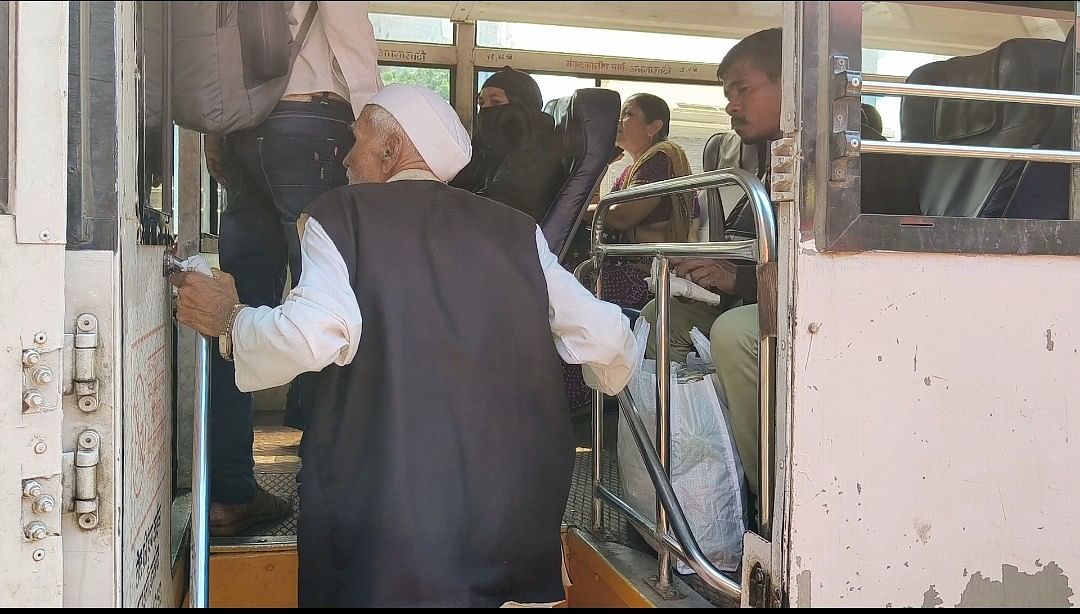