The Mumbai Police on Tuesday dismissed assistant police inspector (API) Sachin Hindurao Vaze from the police service. Vaze was the prime accused in the Antilla bomb scare and Thane businessman Mansukh Hiran murder cases. Vaze was arrested by the National Investigation Agency (NIA) in these cases. Vaze's dismissal order states that he had placed vehicle outside the residence of a businessman to create terror and extort money for himself and others.

"API Sachin Vaze has been dismissed from police service. An order has been issued on Tuesday under Provision of 311(2)(B) Constitution of India by Commissioner of Police, Greater Mumbai," informed Mumbai Police Commissioner Hemant Nagrale.

Vaze's dismissal order stated that Vaze had joined the police force in 1990 and was promoted to the rank of API in 2003.

"Vaze who was working with the Criminal Intelligence Unit (CIU) allegedly conspired with others and placed a vehicle laden with gelatin sticks at Carmichael Road to create terror in the minds of people and wrote a threatening letter to a renowned businessman to extort money for himself and others," the order stated. 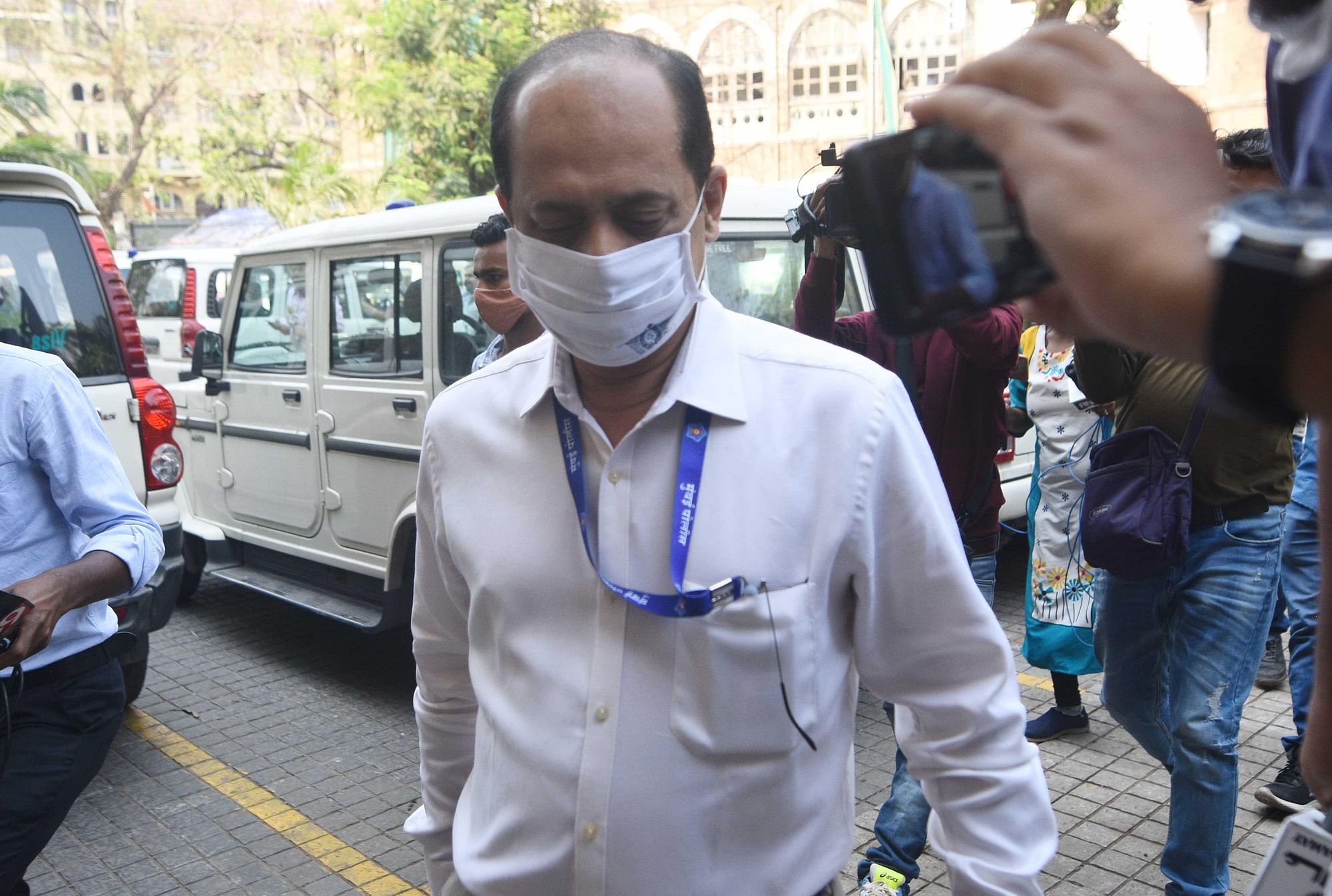 It further stated, "Vaze to conceal and destroy which would incriminate him in the said case, allegedly dumped CPU, DVR and other important articles in the offence. The evidence were later recovered at the instance of Vaze. Vaze allegedly is involved in the murder of Hiran, who was owner of explosive laden vehicle. It is being investigated that this murder was committed to destroy evidence and stall the investigation."

"Vaze booked a room in a hotel for 100 days using a fake ID bearing his photograph with pseudo name. Vaze possessed 62 unaccounted live ammunition which he seems to have acquired from unknown criminals/persons. Vaze also lost 25 live rounds of ammunition of his service pistol officially given to him for police services, which could have been used by him unauthorisedly without reporting the same to the police department. Vaze was allegedly involved in commission of offences of impersonation, forgery, disappearance of evidence and possession of unauthorized ammunition in addition to planting explosive loaded vehicle. An amount of Rs 573500 was recovered from a vehicle used by Vaze. Various companies were floated by Vaze and crores of rupees were cumulatively found in their bank accounts, with huge financial transactions."

"Holding of a regular departmental enquiry against Vaze will not be a reasonably practicable. Thus he is dismissed from service with immediate effect," the order signed by Nagrale concluded. 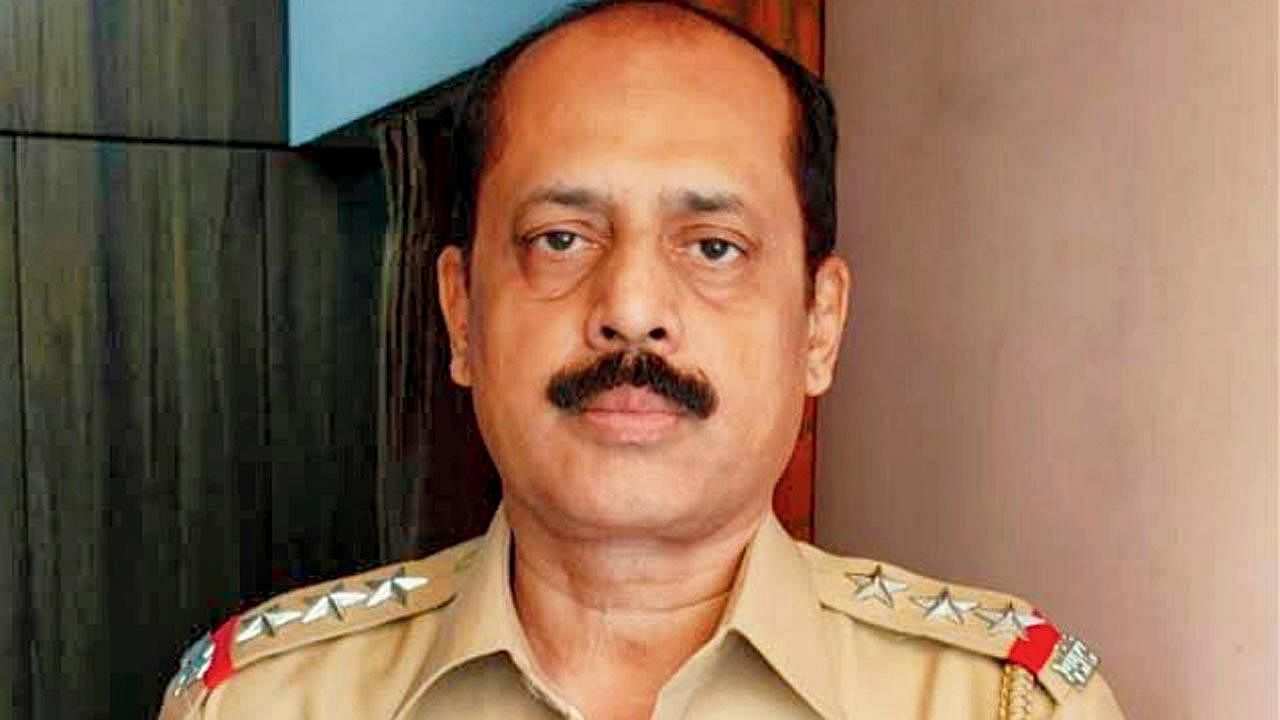