The by-election was necessitated following the death of Shiv Sena MLA Ramesh Latke. Before filing her nomination, Latke collected the letter from the BrihanMumbai Municipal Corporation accepting her resignation which will be effective from October 13. 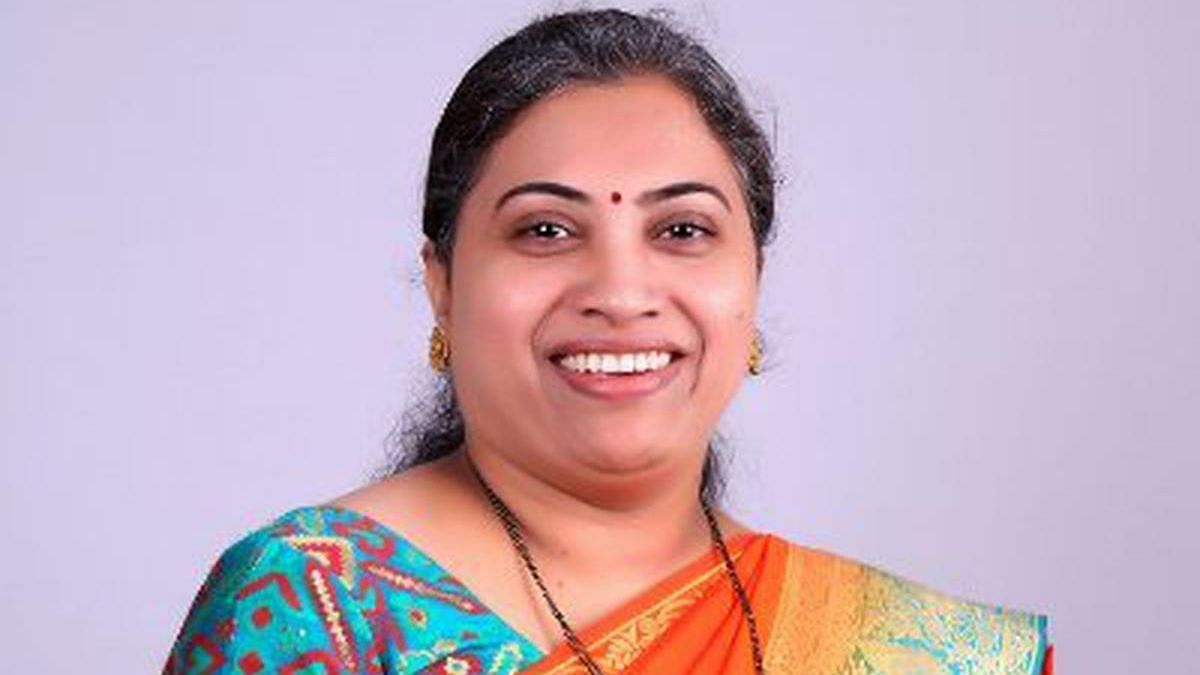 Both the BJP and Thackeray-led Shiv Sena staged shows of strength as their respective candidates filed nomination papers. Friday was the last day of filing nominations.

Patel, who had contested as an independent in the 2019 assembly election, was defeated by late Ramesh Latke. BJP gave him candidature being a local though it had shortlisted several others. The Thackeray-led Shiv Sena had zeroed in on Latke. The party heaved a sigh of relief after the BMC accepted Latke’s resignation following the Bombay High Court order.

Senior leaders of the Maha Vikas Aghadi took out a march before she filed nomination papers. 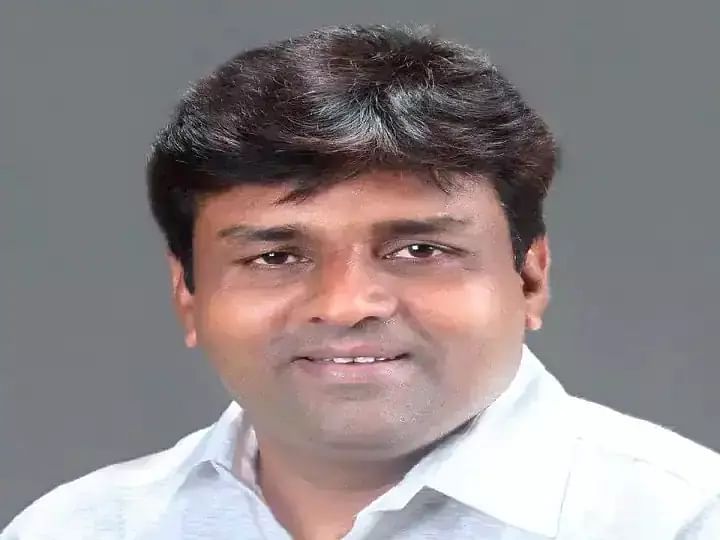 Aaditya Thackeray, leader of the Uddhav Thackeray-led Sena, said he was 100 per cent confident that Latke will get the votes of MVA constituents. There was pressure on the BMC not to accept her resignation, he alleged.

“There is anger among people about the way a woman (Latke) was troubled. Be it the BMC or state government, the attempt was to ensure that she doesn’t contest,” he said.

Other leaders of the Thackeray faction including Anil Parab and MPs Priyanka Chaturvedi and Gajanan Kirtikar too were part of the march. Mumbai Congress president Bhai Jagtap and senior NCP leader Dilip Walse-Patil were also present. The MVA will work to ensure Latke’s victory, Walse-Patil said.

The BJP too staged a show of strength. Patel was accompanied by its Mumbai unit president Ashish Shelar, Pravin Darekar and Nitesh Rane. Deepak Kesarkar, a state minister and spokesperson of the Eknath Shinde faction of the Shiv Sena, was also present.