The Free Press Journal’s Shashank Rao travelled from Mazgaon to Kandivli on Sunday evening, surviving the chaos to tell his story
Shashank Rao 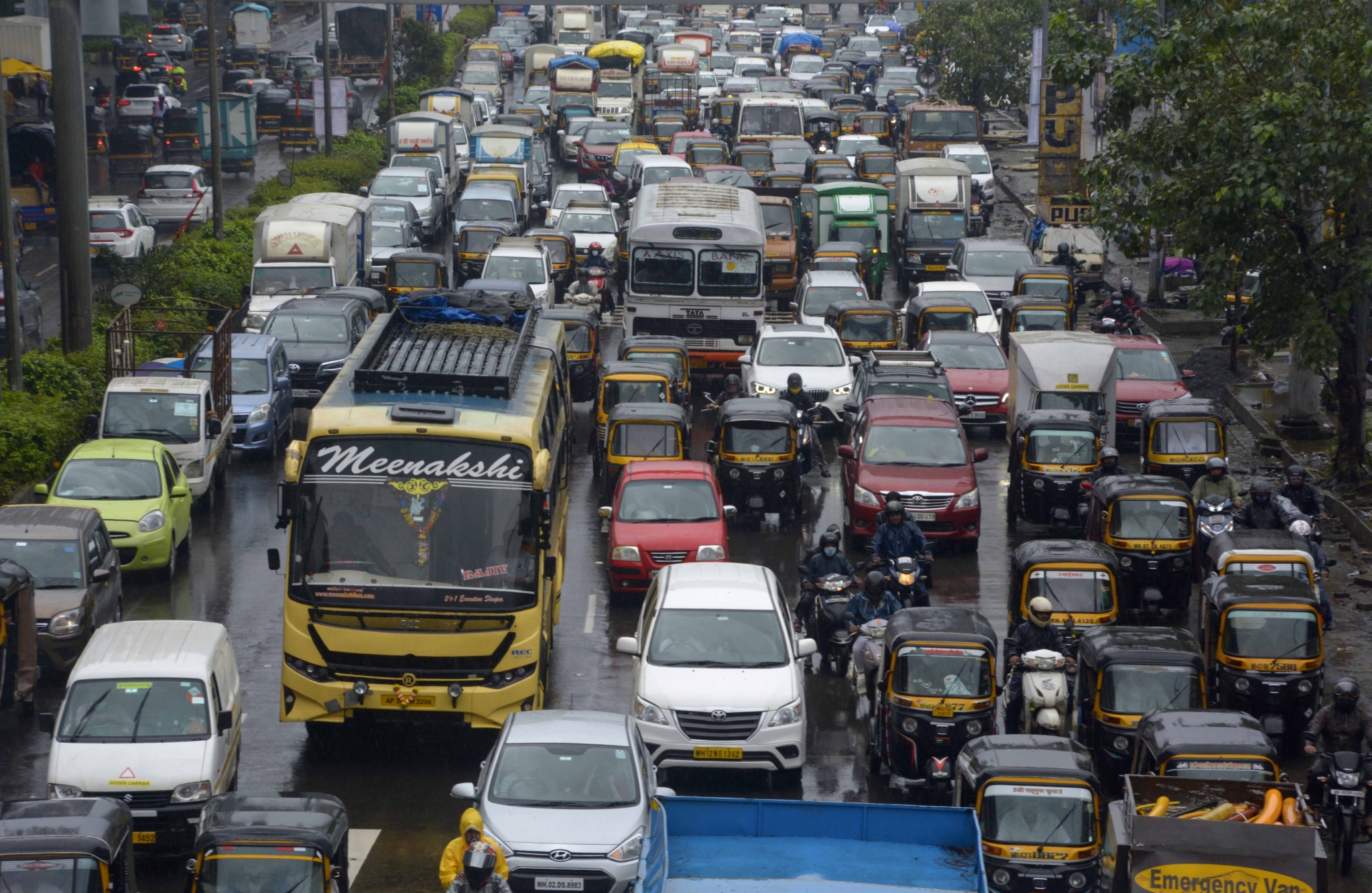 Mumbaikars are used to traffic chaos but the ordeal they suffered last weekend was beyond belief. It was Raksha Bandhan on Sunday and festive snarls on the roads were expected but nobody could have realised the extent of the torture, especially for those commuting between south Mumbai and the north-west suburbs of Goregaon, Malad, Kandivli and beyond.

I saw it first-hand, having been among the tens of thousands of Mumbaikars unfortunate enough to be in the driver’s seat on Sunday. Here’s my horror story.

I set off from Mazgaon around 6pm. Google Maps showed a ‘blue’ line on most of south and central Mumbai, with patches of red and yellow. And it showed that the journey to Kandivli east was likely to take up to two hours. Okay, fair enough, I thought.

Then the fun ended. As soon as I was on the Western Express Highway via Bandra-Kurla Complex, the number of vehicles on the road seemed to have magically multiplied. A quick glance at the Google map only showed red lines. The mayhem had truly begun, with autos and two-wheelers trying to squeeze themselves into whatever little space was available.

Incessant honking marked the anxiety of the sea of people eager to reach their destinations. Tempers were running high, arguments (read abuses) were flying thick and fast. Usually on weekdays, the traffic police open up a single lane on the other side of the highway to ease the flow of vehicles towards the northern suburbs. On Sunday, this option was not available.

I attempted to take the shortest route available, as directed by Google Maps. However, the move backfired. The shorter route meant taking congested, pothole-ridden alleyways. Clearly, several others had had the same idea as I did. The ongoing Metro-7 construction has unleashed havoc on the roads. The journey now became truly excruciating.

The flyovers were no better. If only one could fly over the potholes that had turned into craters! The constant clutch-brake-handbrake combination was taking a toll on my mental wellbeing. Needless to say, in the face of such chaos, all traffic rules went straight into the garbage bin. Not one motorist cared about the rules; the sole aim was to reach home as soon as possible. And what a breeze it had been - ‘zipping’ through at 5-10 kmph all the way till just before Kandivli.

When I reached home, around 9.30pm, I was well and truly a man crushingly defeated by Mumbai’s traffic.