Mumbai: A special court in a detailed order rejecting the bail plea of professor Anand Teltumbde has said that upon perusal of documents including the exchange of emails, statements of witnesses and upon cross checking the truthfulness of the allegations, it has no hesitation to conclude that the accusations are prima facie true.

The court said it has no hitch to record prima facie satisfaction that there is material to show his complicity in the crime and that it does not find the accusations are inherently improbable or wholly unbelievable. Teltumbde’s advocate Sudeep Pasbola had argued that the documents were not admissible as evidence and on the basis of these, the allegations cannot be said to be prima facie true. Special NIA judge Dinesh E Kothalikar agreed with the submission of the prosecution that cited an apex court judgment and said that the court is not expected to conduct a roving enquiry at the time deciding a bail plea as it would be akin to holding a mini-trial.

The court in its order mentioned a letter from Prakash to Anand recovered from the electronic data of co-accused Rona Wilson, with respect to Anand’s visit to Paris in which it is mentioned to keep the fire ablaze. Teltumbde had argued that the document was not recovered from him. The court said, “It is to be noted that prosecution has claimed that during this period domestic chaos related to Dalit issue was... Bhima Koregaon incident. The very statement made in the letter... indicates the applicant was prima facie involved in furthering activities of the banned organization.”

It may be recalled that US-based digital forensics firm Arsenal Consulting in its report had found that evidence was planted on Rona Wilson’s personal computer in a malware attack. Rona Wilson had approached the Bombay High Court for quashing of the FIR and chargesheet against him citing these findings.

The NIA court also said that in view of the findings of the Sessions Court, Pune which decided Teltumbde’s anticipatory bail application and said that the allegations against him are prima facie true and the Bombay High Court confirming it, it is not possible for it to record a contrary finding. It also mentioned the rider provided under Sec 45-D-5 of the Unlawful Activities (Prevention) Act which places limitations on the court’s power to grant bail if it has reasonable grounds to believe an accused had committed an offence.

Judge Kothalikar said that much has been argued that the basic rule of criminal jurisprudence is that an accused is to be presumed to be innocent until proven guilty and that the well-settled principle is that bail is a rule and jail is an exception. In this regard, it referred to an apex court judgment which said that courts considering bail applications should maintain a fine balance between societal interest vis-a-vis personal liberty and that fundamental principle that the accused has to be presumed innocent until proven guilty has to be applied appositely to the facts of each case.

Teltumbde had claimed he had not attended the Elgar Parishad event and had attended his friend’s son’s wedding that was held on the same day. The court said documents indicate he was invited for the wedding, but that he had gone to Shaniwarwada, the place at which Elgar Parishad event was held, which goes to prima facie suggest he was connected with it. It further said that he has not explained why his name is mentioned in a pamphlet printed prior to the programme in which he was mentioned as one of the convenors. 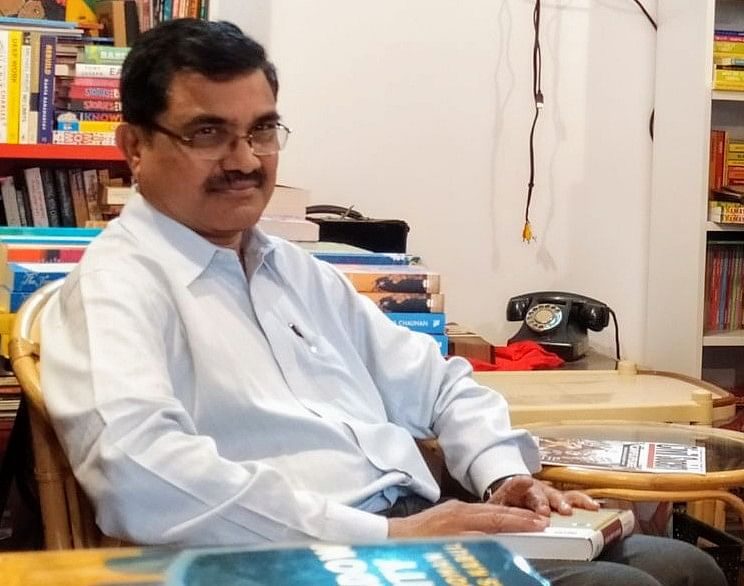