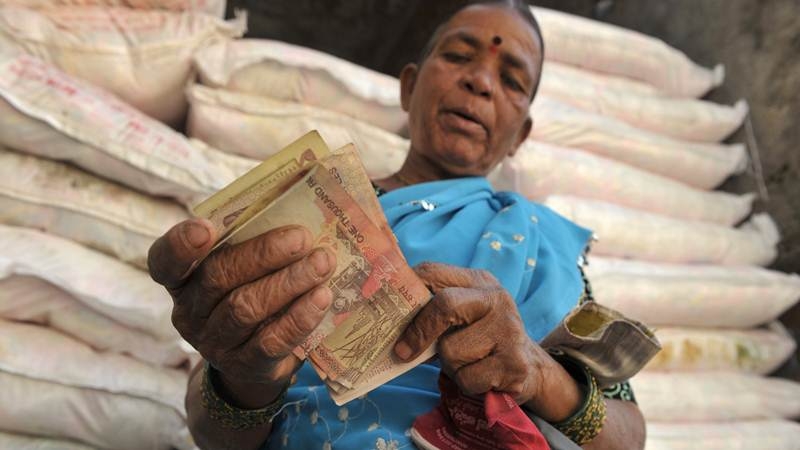 In what could serve as a precedent, the Bombay High Court has ordered the Aurangabad District Central Cooperative Bank (ADCCB) to grant crop loans to farmers without insisting to pay the interests of the loans waived by the Maharashtra government. The HC noted that since the farmers aren't getting crops loans, they are unable to purchase seeds.

A bench of Justices Sanjay Gangapurwala and Rajendra Avachat said that if crop loans are not given, then the farmers would be left with barren lands.

The bench was dealing with a PIL filed through advocate Satish Talekar, seeking directives to ADCCB to grant crop loans to farmers immediately under the Mahatma Jyotirao Phule Shetkari Debt Waiver Scheme, 2019.

Talekar told the bench that the bank has denied loans on the grounds that interest from October, 2019, has not been paid by the farmers on the loan amount that was waived by the Maharashtra government.

"Fortunately, this year, the farmers are benefited by the timely rains. The sowing season has commenced from the month of June. However, because of the non disbursement of loan, many farmers aren't in a position to sow the seeds," Talekar told the judges.

Supporting the contention, the government counsel argued that the state had passed an order in January this year, ordering all cooperative banks to grant crop loans without insisting that farmers should pay the interests on the amount waived.

Having considered the contentions, the bench said, "It appears that the sowing season is in full swing. The government order of January, 2020, is operative as on date and ADCCB is bound to comply with the said order so long as it is in force."

"If timely crop loan is not given to the farmers, they would not be in a position to sow the seeds, resulting in barren lands," the judges added.

In their interim order, the judges clarified that the issue of whether the bank is entitled to seek the interest on the waived loan or not would be considered at a later stage.

"Till then, we deem it appropriate to order the bank to disburse the crop loan immediately to the eligible farmers, without insisting for payment of interest from October 2019, till the actual benefit is given to the farmers," Justice Gangapurwala ordered.

Commenting on the order, Talekar said it would apply to all the 33 cooperative banks.

"Although the order is specifically for the Aurangabad District Central Cooperative Bank, but it is equally applicable to all other 33 district cooperative banks in Maharashtra, as they have taken a policy decision not to sanction crop loans to farmers, unless the farmers had paid interest on their loans, which were waived by the government, that too with interest," Talekar said.