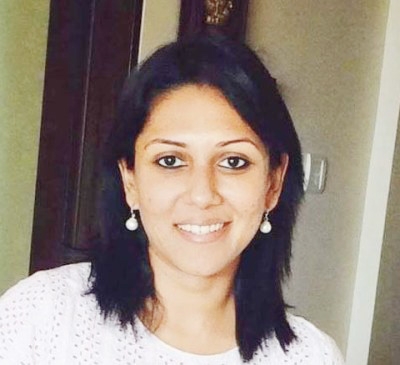 Mumbai: A local court on Wednesday reserved its order on the bail application filed by corporate lawyer Janhavi Gadkar, who is accused of mowing down two persons while driving her car allegedly under the influence of alcohol here on June 10.

Gadkar had moved the second bail application after her first application was rejected by Kurla metropolitan magistrate’s court.

35-year-old Gadkar, in her bail application, has said that the investigation in the case was over and hence she could be granted bail.

She has also said that the police have got various documents like the blood report, RTO report etc while all the injured victims are discharged from the hospital. Her lawyer Mahesh Sabnis also assured that she will co-operate with the police.

However, the prosecution opposed her bail plea saying that the case was a serious one and would be eventually tried by the Sessions Court and hence the magistrate’s court cannot grant her bail.

The police also contended that her bail was rejected at the previous instance by the same court on the ground that the offence was serious and the investigation was still going on.