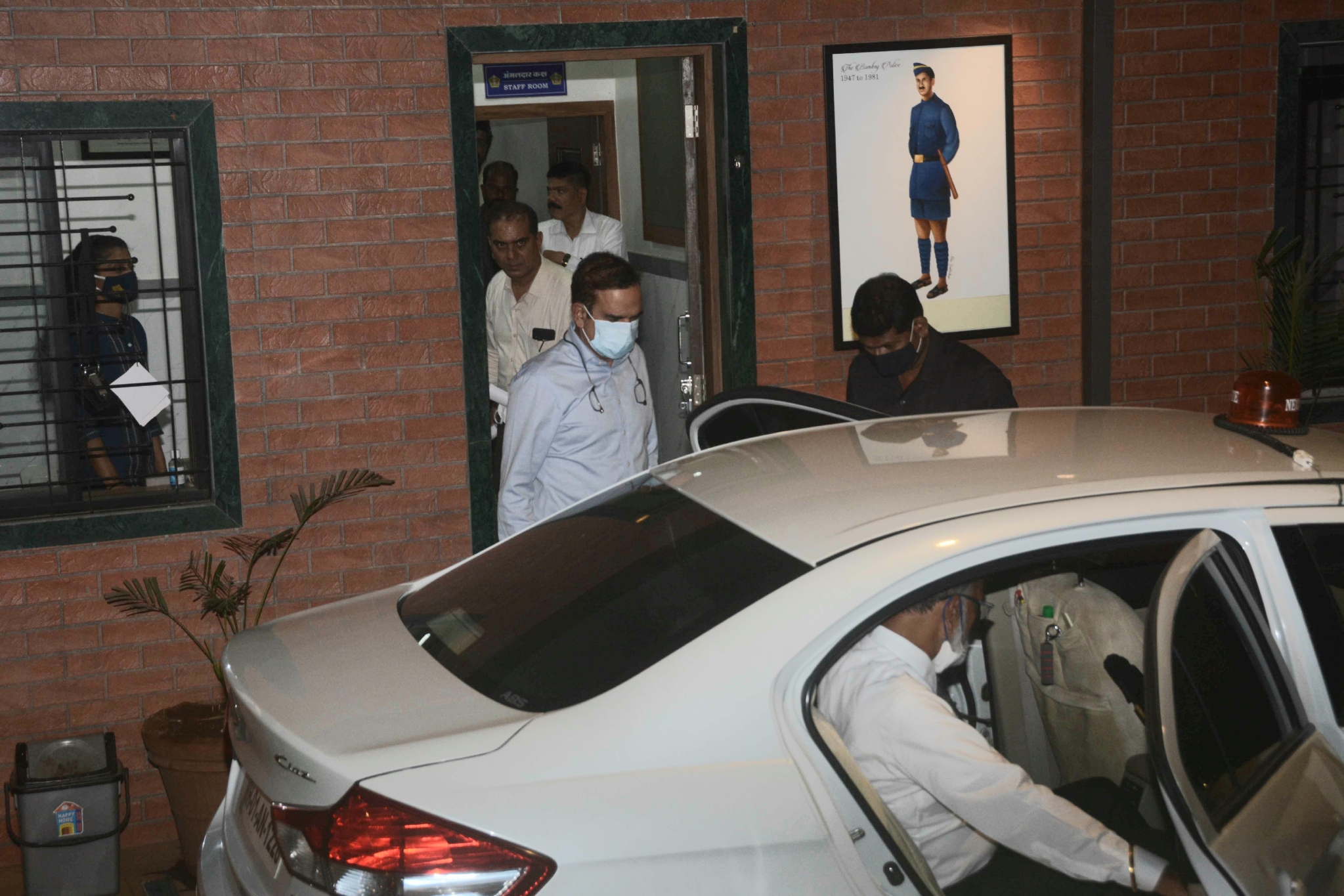 Now that former Mumbai police commissioner Param Bir Singh has made an appearance before the crime branch, the different agencies’ probes against him are expected to gain pace, as he will soon be asked to join them for respective inquiries.

A total of five FIRs have been registered against Singh by the Mumbai and Thane police, out of which three have been forwarded to the state Crime Investigation Department (CID) for further investigation.

Singh is also facing two inquiries from the Anti-Corruption Bureau (ACB), out of which one is based on the complaint filed by police inspector (PI) Bhimrao Ghadge. He had accused Singh of corruption and taking money for postings of senior inspectors. The former police chief is also facing another ACB inquiry with another PI, Anup Dange, accusing him of demanding money for reinstating him after he was suspended. The agency had recorded Ghatge and Dange's statements but did not have Singh’s side of the story.

“Until now, we had not called Singh, but now that he has surfaced, if the investigating officer deems it necessary, we may ask him to join the probe, depending on which stage it has reached,” said an ACB official, requesting anonymity.

In July, the Enforcement Directorate (ED) had issued summons to Singh to get his statement recorded in a money-laundering probe instituted against former Maharashtra home minister Anil Deshmukh. Singh had then sought some time to respond to the summons owing to a health issue. 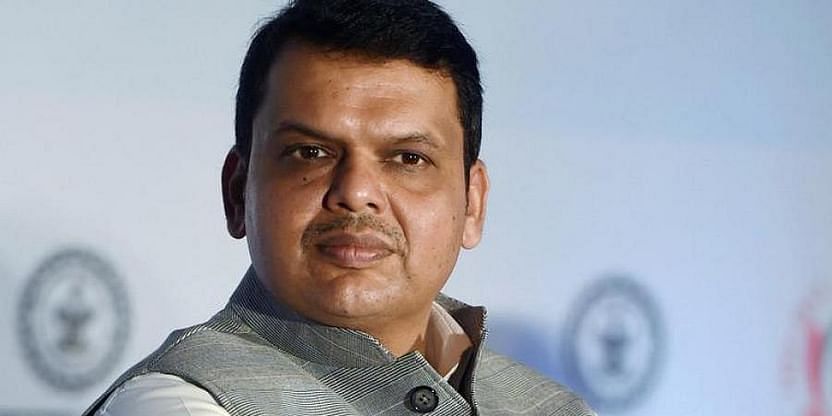