Thane: A 40-year-old man attempted suicide by jumping in Thane creek on Monday night. The fire brigade and police were searching for the person along with a local fisherman.

It has been informed that his body has been recovered.

According to the disaster management cell of Thane, the incident took place on Monday evening at around 5:40 pm. The victim Swapnil Santaram Talgaonkar, 40, had jumped from Kasheli creek bridge in Thane. As soon as local informed about the suicide the Kalwa and Narpoli police in Thane reach the spot. Meanwhile, the fire brigade and Thane disaster response force reached the spot and started the rescue operation. On Monday as it was dark and late at night the rescue operation was called off. "Our team is at the creek carrying out the rescue operation. We are yet to recover the body, as chances of being alive are very less," said Santosh Kadam, head of Regional disaster management cell, Thane.

The police found Swapnil a resident of Ganesh Nagar in Diva used to work as a security guard with a private firm in Kalyan. "Before committing suicide Swapnil had called his friend Rohit Gaikwad to meet him. The reason behind the suicide in yet ascertain," said a police officer. 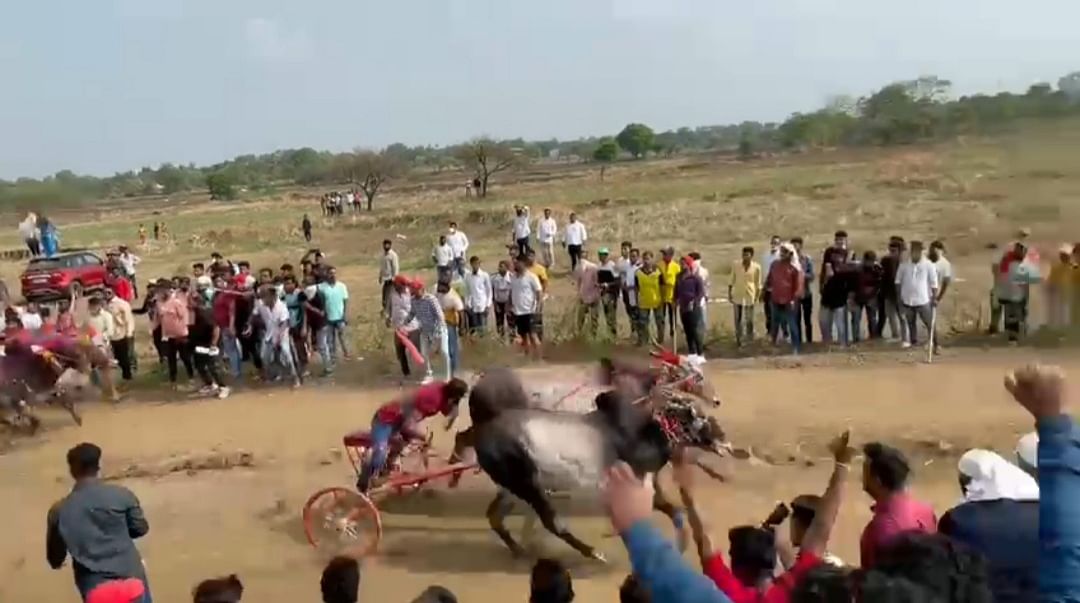