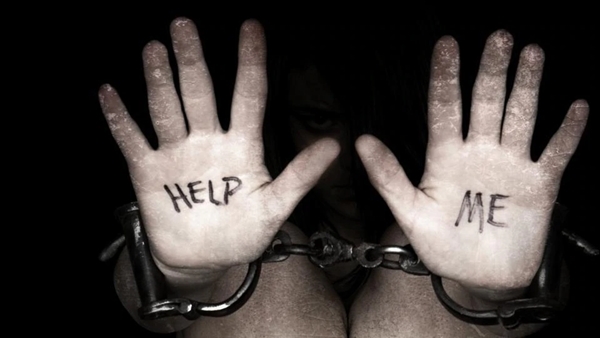 Mumbai: The Social Services branch of the Mumbai police crime branch busted an online escort service racket in South Mumbai on Saturday and rescued three women, including a minor.

Police said, acting on a tip off, a team led by police inspector Raul of the SS branch raided the premises of Hotel Blue Light Metro House, near Leopold Cafe in Colaba on Saturday night. During the raid, it was learnt that an online escort service was operational in the hotel premises.

Three people were arrested during the raid- the guest house manager, a waiter and customer by the SS branch officials. Meanwhile, the kingpin of the online escort service racket is on the run and efforts to nab him are underway, said police.

The accused were arrested and booked under relevant sections of the IPC, PITA and POCSO Act. The arrested accused and seized property was handed over to Colaba police station for further investigation.