The accused was identified as Gopal Bhardwaj, a native of Uttar Pradesh.

Unit 2 of the crime branch arrested a 22-year-old from Panvel railway station with four country made pistols and four live cartridges. The accused had come to sell the firearms.

Acting on a tip off received from sources, the crime branch officials led a trap near Panvel Railway station and caught the accused when he came over there. The accused was identified as Gopal Bhardwaj, a native of Uttar Pradesh.

According to officials from the crime branch, they had received information that the sale of firearms increased and thus they had formed a team. The cost of seized firearms is Rs 3.47 lakh. The accused has been booked under section 3 and 25 of the Arms Act. 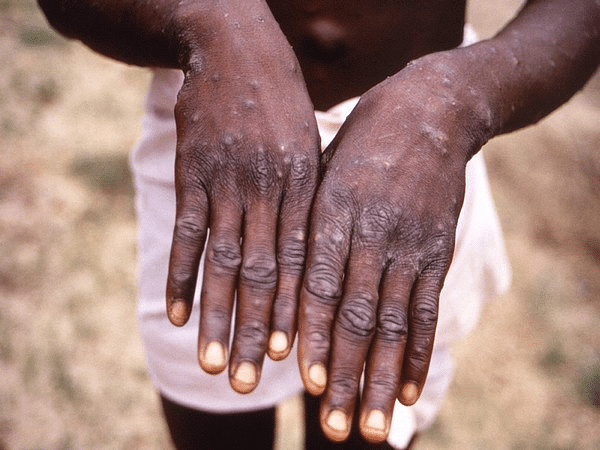