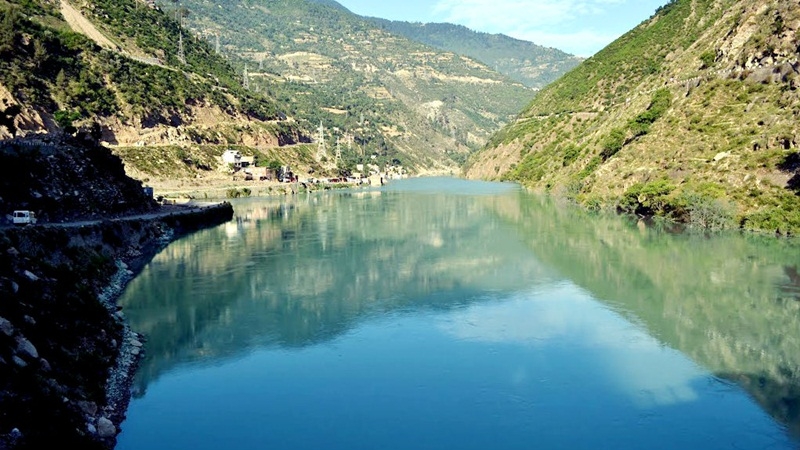 Ujjain: In a bid to evolve a comprehensive plan for the resurrection of river Kshipra, non-government organisation Roopantaran Samajik Evam Jankalyan Sanstha has organised a symposium, titled as Jago! Kshipra Pukare. The event is being organised on March 30 (Saturday) from 10 am at MP Institute of Social Science Research, Bharatpuri. Roopantaran chairman Rajeev Pahwa on Thursday told media persons that Shivganga, Jhabua founder and Padma Shri recipient Mahesh Sharma will be chief guest of the symposium.

Students and teachers of various educational institutions, social activists, environmentalists, would attend the event. A report based on the submissions of subject experts will be submitted to the Union and State government for execution of rejuvenation plan.

According to Pahwa, during Simhastha Fair-2016, Roopantaran approached hundreds of saints and different akhadas requesting them to given eve-flowing Kshipra as their blessings.  The same request was forwarded to the then Chief Minister and action of transferring revenue land to forest department was taken immediately after the fair. Since then, Roopantaran has been working in coordination with forest department in their endeavours towards making a green corridor along Kshipra banks.

The NGO played a crucial role in gathering public participation which mainly included school and college students and other social organisations. From last three years, its focus area has been river Kshipra and efforts are being made towards total revival and rejuvenation by year 2028 with the solo aim of ‘Agla Simhastha, Kshipra Simhastha.”