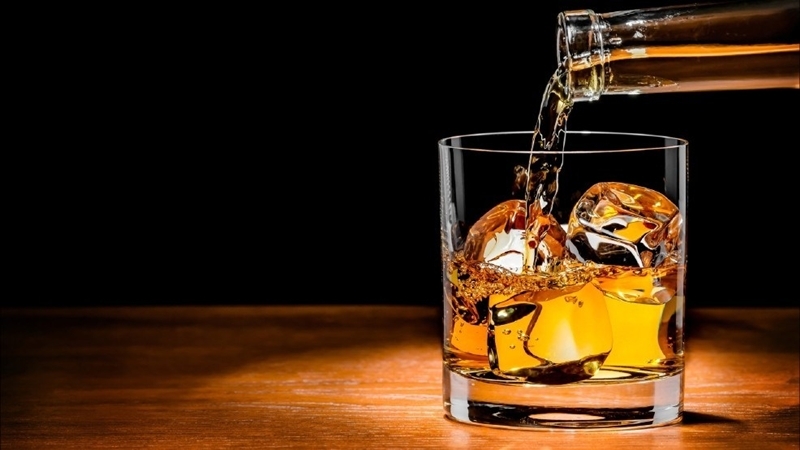 Ujjain: A liquor contractor has lodged a complaint against an SDOP posted at Mehidpur accusing him demanding Rs 25,000 per month. Contractor Vivek Jaiswal lodged a complaint against Mehidpur SDOP Dharmraj Suryavanshi with Lokayukta and SP Sachin Atulkar. Jaiswal said that 21 of his liquor shops were situated in area under SDOP Suryavanshi’s jurisdiction.

He claimed that the SDOP was demanding Rs 25,000 per month for smooth business. Jaiswal also submitted audio clip of his conversation with Suryavanshi as evidence. He said that the SDOP also threatened him with fake case if he failed to fulfill his demand. Contacted, the SDOP denied the charge. He claimed that the contractor was leveling false allegations as he had recovered illegal liquor from contractor’s shop.