HomeLifestyleSignificance of today’s date and number 7: It has the ability to control human powers as per the dictates of God

Significance of today’s date and number 7: It has the ability to control human powers as per the dictates of God

Those born on the 7, 16, and 25, are ruled by Ketu (the southern node of the moon) and come under the influence of number 7. The number represents Ketu in Hindu astrology. Those with destiny number 7 are also influenced by this number.

We are surrounded by number 7: Things that are beyond our comprehension and those that are considered divine are divided into 7 kinds. Number 7 has the ability to control human powers as per the dictates of God. The divine art of music also has 7 notes (sapta swaras). Similarly, there exist groups as sapta rishis, sapta sagaras, sapta kanyakas, sapta lokas, sapta naadis and the like – sapta means 7.

Seven colours of the rainbow, 7 days of the week, 7 pheras, seven continents, 7 oceans, 7 wonders of the world, etc. In this way, all the talents or abilities known to mankind are classified into sets of 7. 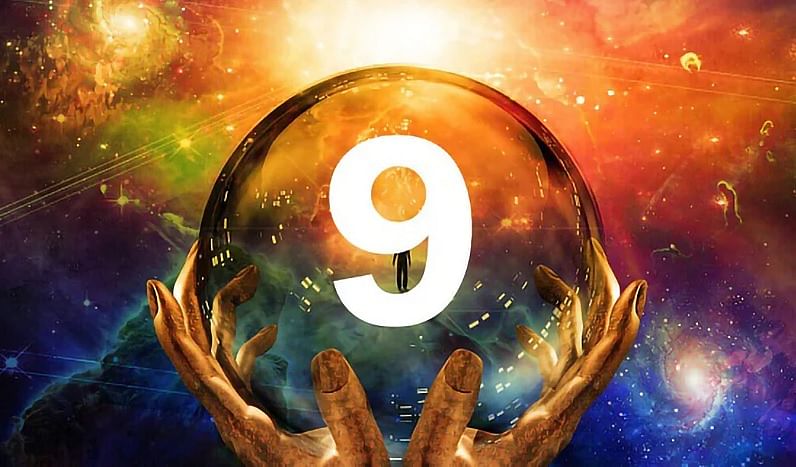 General qualities: One can judge number 7 people from their appearance. They wear clean clothes and though they may not be lovers of luxury or fashion, their tastes are refined. They appear tall with attractive faces. They are not usually extroverts and they choose their words very carefully. When they are confident of themselves, they would talk freely but if they are not, they would keep quiet, as if they were dumb. There will always be a difference of opinion between those people and others. Hence, they rarely earn good friends. Most of these people are short-tempered and can get angry easily.

Number 7 people are religious and strict in following orthodox religious practices and teachings of their religion. They are not attracted by philosophy. Their leaning will be more towards natural and mystic powers like yoga and occultism, which are normally not known to many. Though they are deeply interested in spiritual thinking and practice, they never become totally detached from the world. 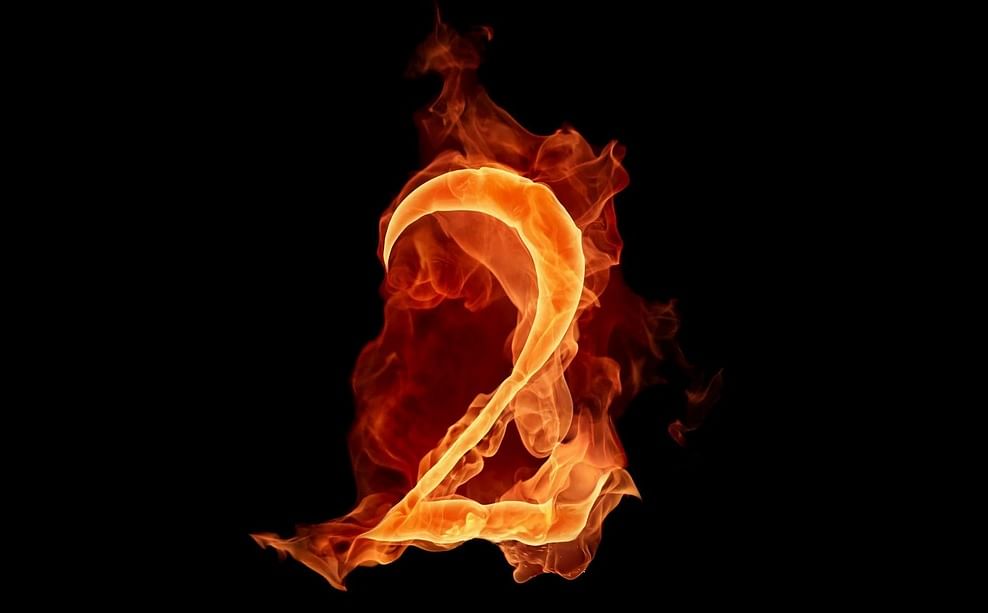 When the environment is harmonious, they get along quite well with others. Otherwise, they prefer to spend their time in solitude. When they face problems or difficulties, they will not share them with anyone else but will keep them all buried in their hearts and keep worrying as if they had lost something precious. As far as their interest in the fine arts is concerned, they can be classified into two types. The first will be those who are extremely interested in the fine arts and dedicate their lives to it. The other types are those who consider any fine art as a waste of time and energy. Music, poetry-writing and chemical research are their assets.

Those born on the 7th, 16th, 25th, will be initially very patriotic and then later may change their views regarding patriotism. All of them are hard-working people, who are deeply engrossed in their work. If the circumstances are favourable, they can achieve anything.

The mental strength of these people is much greater than their physical strength. But, sometimes, they will blow up even minor issues into unrealistic proportion and will worry endlessly about them. They tend to worry constantly about their future. These people, who can be easily affected by circumstances, will dare and achieve many things, if they are surrounded by people who encourage and inspire them.

Read Also
Ganeshotsav 2022: The connection between Ganesha and numerology explained 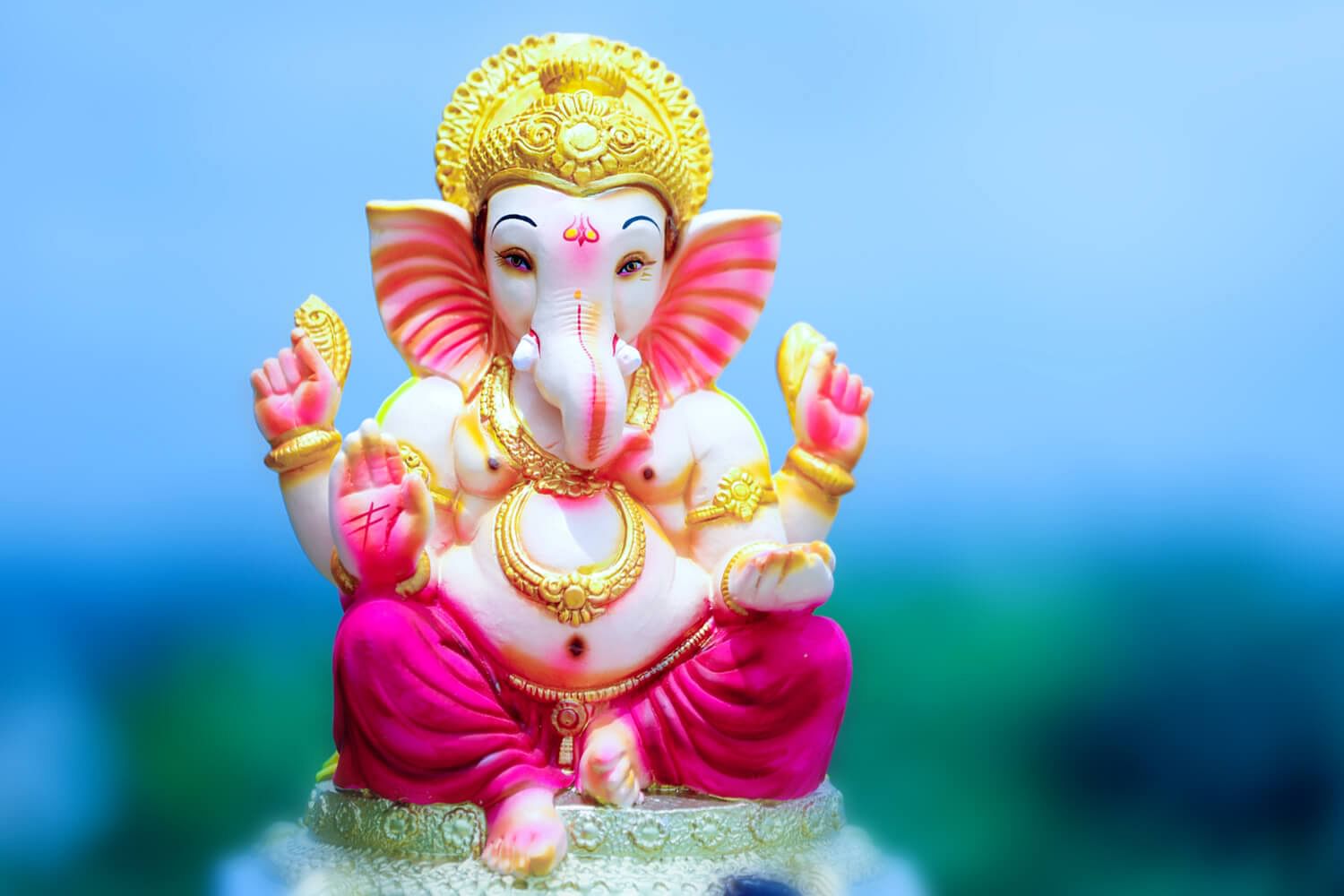 They do not follow the ideas of others easily. In whatever field they are involved they will work independently and will bring out outstanding ideas and contributions. They will express their personal views boldly. People will follow them easily. Their lives confirm the charismatic power within them and will influence many. Some of them who are born with above-average intelligence and talents will come up their life mainly by their hard work and not by luck. Even those who are found to be outstanding achievers in various fields today have earned their name only by hard work and untiring efforts. All that they see in their dreams come true and most of them are blessed with divine vision or dreams. Though they are intelligent, they do not mange to acquire the mental state, which they desire to achieve. They will have a definite spiritual development. Valentine's Special: 7 relationship mantras to swear by for any adorable couple

Formula 1 race is back in Bahrain this February; DJ Snake will be performing live

Motivational speaker Vibhuti Duggar on how to deal with low phases of life, dealing with break ups,...