Whilst all the methods improved the pupils' understanding of evolution, the study, published in the journal Science of Learning, found that the story-based approach combined with the abstract examples of evolution was the most effective lessons.
ANI 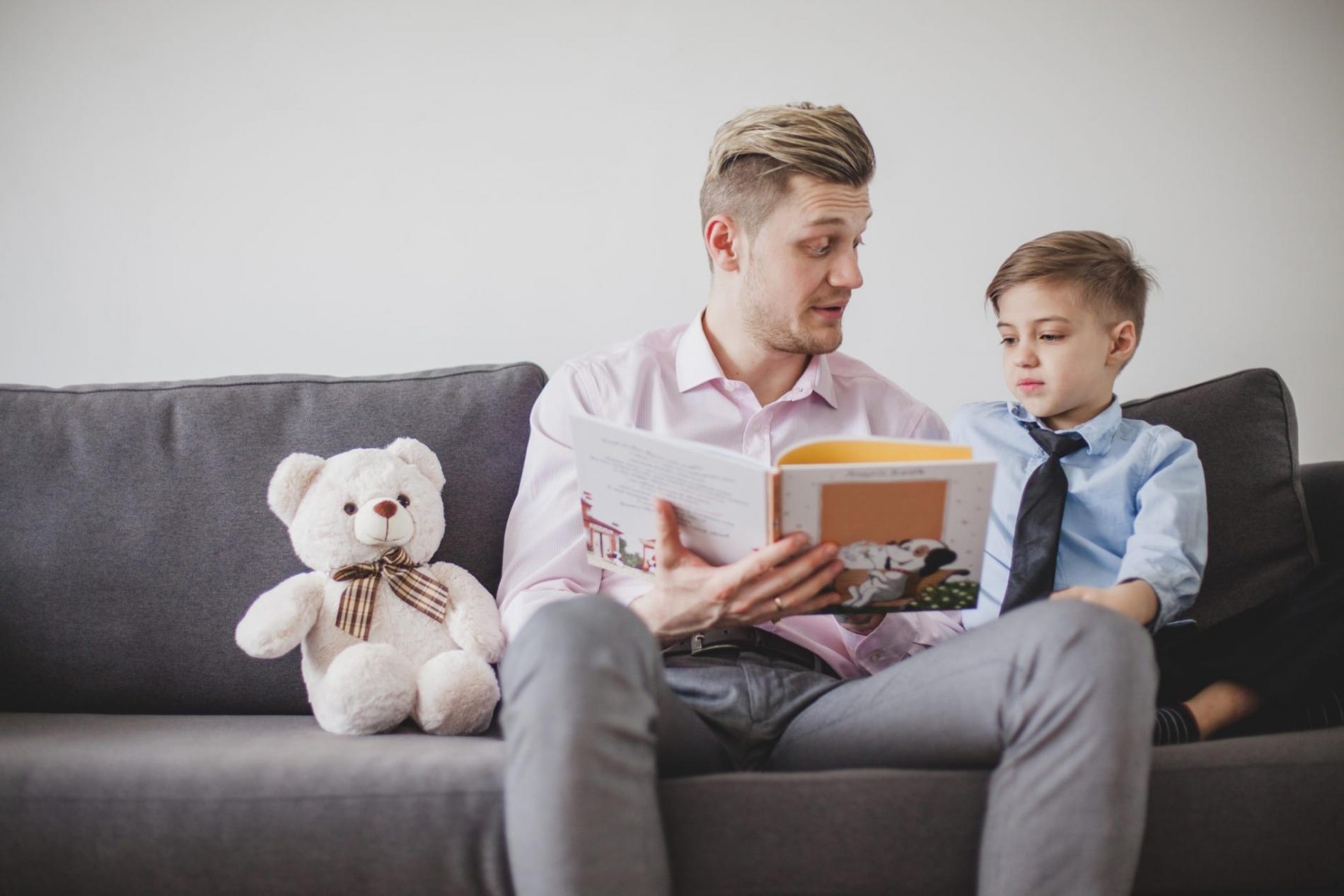 Washington: Storytelling - the oldest form of teaching - is the most effective way of teaching primary school children about evolution, say researchers at the Milner Centre for Evolution at the University of Bath.

Whilst all the methods improved the pupils' understanding of evolution, the study, published in the journal Science of Learning, found that the story-based approach combined with the abstract examples of evolution was the most effective lessons.

A randomised controlled trial found that children learn about evolution more effectively when engaged through stories read by the teacher, than through doing tasks to demonstrate the same concept.

They also looked at whether using human-based examples of evolution (comparing arm bones in humans with those in animals) or more abstract examples that were harder to emotionally engage with (comparing the patterns of trilobites), produced better results in terms of the children's understanding of evolution.

This goes against educational orthodoxy that states that a pupil-centred approach to learning, using human-based examples with which children can easily identify, should yield the best results.

The study recruited 2,500 primary school students who were tested for the understanding of evolutionary concepts before and after the lessons. Professor Laurence Hurst, Director of the Milner Centre for Evolution at the University of Bath, led the study.

He said: "We were really surprised by the results - we expected that pupils would be more engaged with an activity rather than listening to a story, and that children would identify more strongly with the human-based examples of evolution than the somewhat abstract example of trilobites, but in fact the opposite was true.

"This is the first large randomised controlled trial that is evaluating the effectiveness of different methods of teaching, using similar scientific methods to those used in drug interaction trials to test whether a new treatment works.

"Our results show that we should be careful about our preconceptions of what works best. "We only tested the teaching of evolution in this way - it would be interesting to see if these findings also applied to other subjects of the curriculum."

Professor Momna Hejmadi, Associate Dean of the University's Faculty of Science, helped to design the study and co-authored the paper. She said: "Evolution was introduced to the national curriculum for primary schools in 2014.

"It's a really important subject as it forms the foundation for many parts of biology. However, many primary school teachers, if they don't have a science background, are less confident about teaching it.

"At the Milner Centre for Evolution, we've developed a range of free lesson plans using really cheap teaching materials, as well as a free online course for teachers to help them engage their pupils with this important subject.

"We'd like to thank the schools who took part in the study, especially the teachers who delivered the lessons. We hope they can continue to successfully use these resources in future years." Tips to keep your kids safe from smog and air pollution