To questions by Indrani’s advocate Ranjeet Sangle, Rahul said it is true that he misrepresented to the real estate agents that Sheena was his wife.

In the Sheena Bora murder trial, accused former Star India CEO Peter Mukerjea’s son Rahul Mukerjea told a special court during his cross-examination by Indrani Mukerjea’s advocate on Tuesday that the marriage certificate that was used for the rental agreement of a Bandra flat where he and Sheena had lived, was fabricated.

Indrani was earlier married to his father and the duo got divorced in 2019. She is the biological mother of Sheena. The certificate in question showed the marriage as having taken place in 2010 in the UK. To questions by Indrani’s advocate Ranjeet Sangle, Rahul said it is true that he misrepresented to the real estate agents that Sheena was his wife. He then explained to the court that it was difficult for unmarried couples in Mumbai to find decent places to live - the reason for him to do so. He said at the time they were engaged and had decided to get married, though there was no formal engagement ceremony. 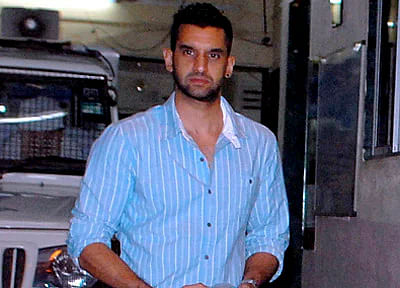 To another set of questions by the advocate, Rahul said that he had also submitted along with the agreement executed in 2011, a document which showed him as an employee of 9X Media Pvt. Ltd, working in the programming department of the channel. He agreed that the document was forged too. The document was on the letterhead of the company. To a specific question, he said that a signature on it was of his father. Rahul said the document was solely prepared for the purpose of the registration of the rental agreement. He added that it was his father’s company and he never felt that there would be an issue regarding the document. To another question, he said he did not know if his father was aware that he was not an employee of the company or if his father wanted the landlord to believe that he was an employee.

Rahul said to another question that both documents were submitted by him and Sheena to make the agents believe that he was employed and that they were married. He agreed that he had cheated upon the agents. He said further that he was aware that submitting fabricating documents at a government office is an offence. 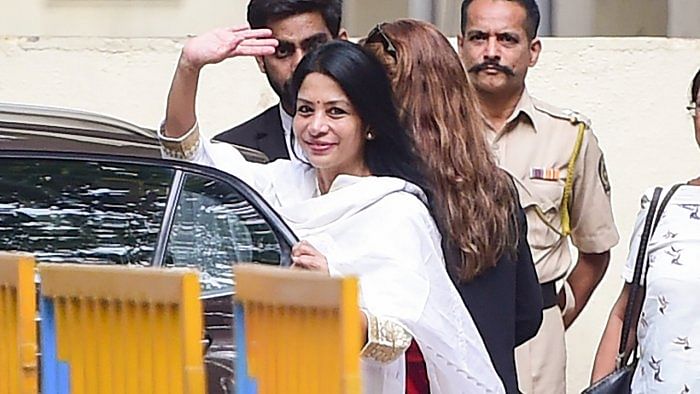