KPP Nair, a senior citizen himself, has urged for a dedicated compartment highlighting the hardships faced by the elderly while commuting in locals, especially during peak hours.

An advocate, who retired as a secretary of a high court judge, has filed a public interest litigation (PIL) before the Bombay High Court, seeking a separate compartment for senior citizens in the locals of both the Central and Western Railways.

KPP Nair, a senior citizen himself, has urged for a dedicated compartment highlighting the hardships faced by the elderly while commuting in locals, especially during peak hours. He could relate to the hassles as travels daily between Bandra and Churchgate.

In 2009, the HC had taken a suo motu cognisance of a letter written by one AB Thakker, raising a grievance regarding no separate compartment for citizens who are aged above 65 years. Various orders were passed in the PIL and pursuant to it, 14 seats were reserved by the railways in the second class for sexagenarians. 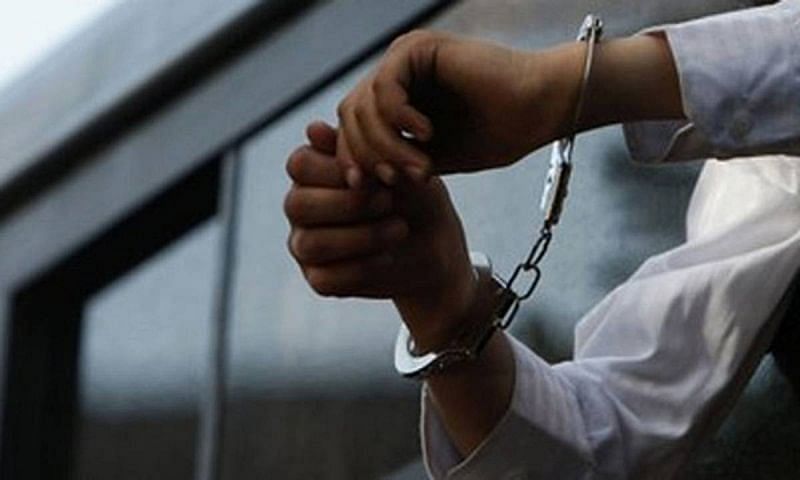 On August 9, 2019, Mr Nair made a representation to the then-chief justice, which was forwarded by the HC’s public grievance cell to the railways. However, the same was rejected on January 2, 2020, stating that “it is not justified to further earmark a separate bogie only for senior citizens”.

Hence, he was prompted to file the PIL which prayed that if a separate compartment is earmarked like the one for the handicapped, then there would be 25 seats for senior citizens. 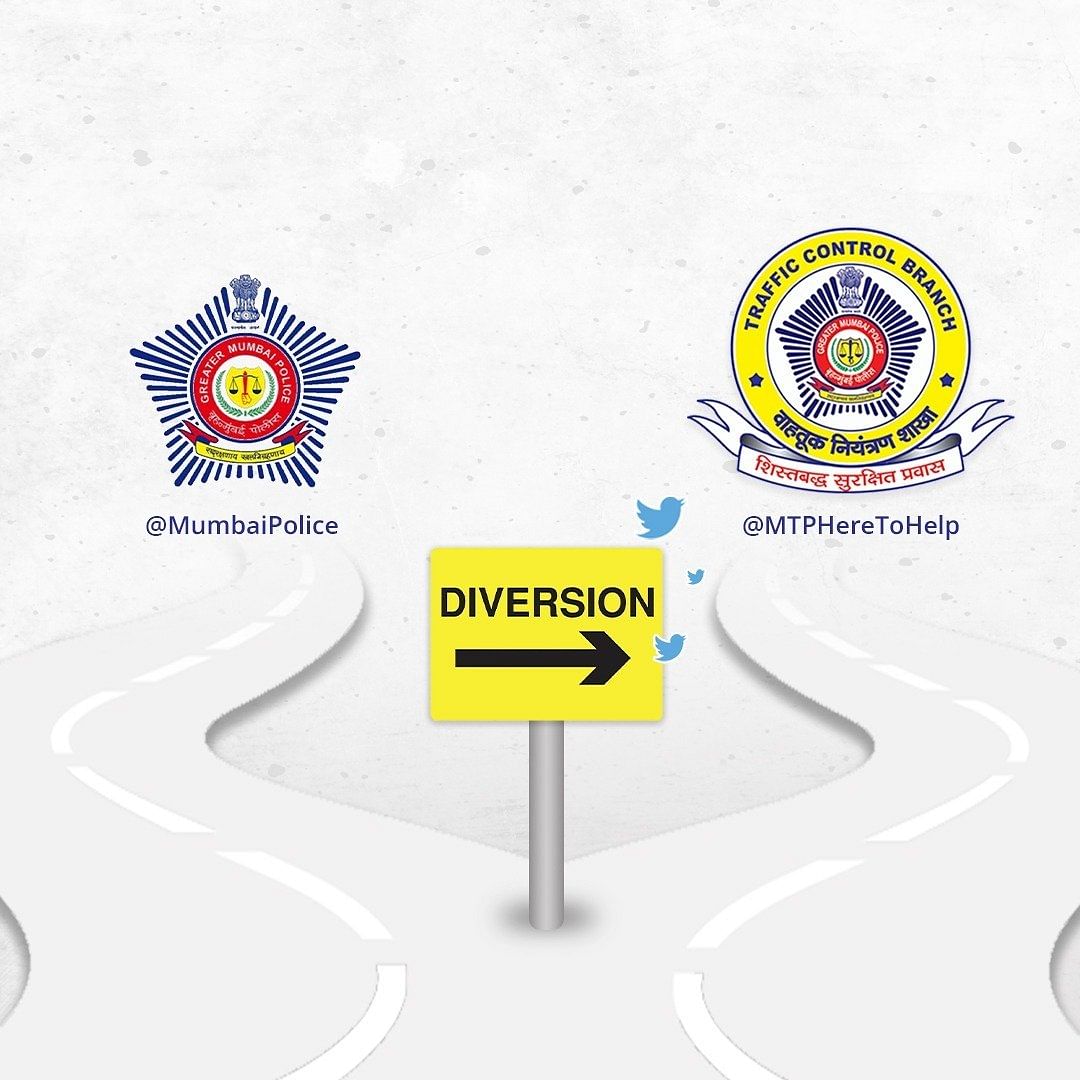