The central agency within 57 days of Mondal’s arrest submitted the chargesheet.

Kolkata: The CBI on Friday submitted a 35-page chargesheet against TMC Birbhum district president Anubrata Mondal at a special court in Asansol for his alleged involvement in the cattle smuggling case. The CBI sources also mentioned that in the chargesheet they have mentioned about the fixed deposit worth Rs 18 crore in the name of Mondal, his daughter and his late wife and also mentioned some more bank details.

However, Mondal who is currently in judicial custody will be in custody till October 29 and will then be produced before the court again.

It may be noted that ED on February 18 arrested the cattle smuggling scam kingpin Enamul Haque who is also currently in judicial custody. 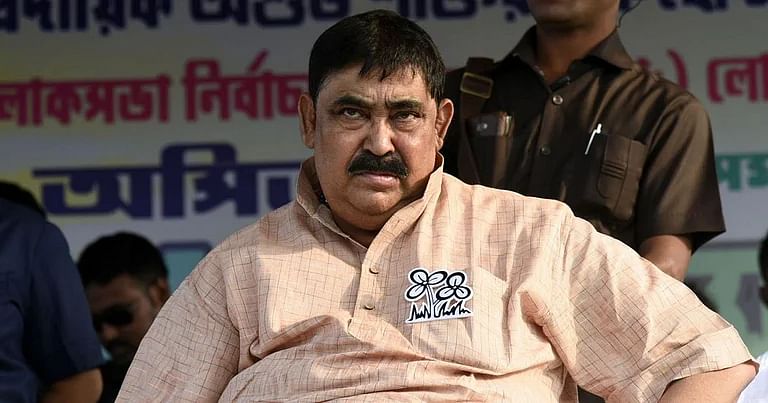