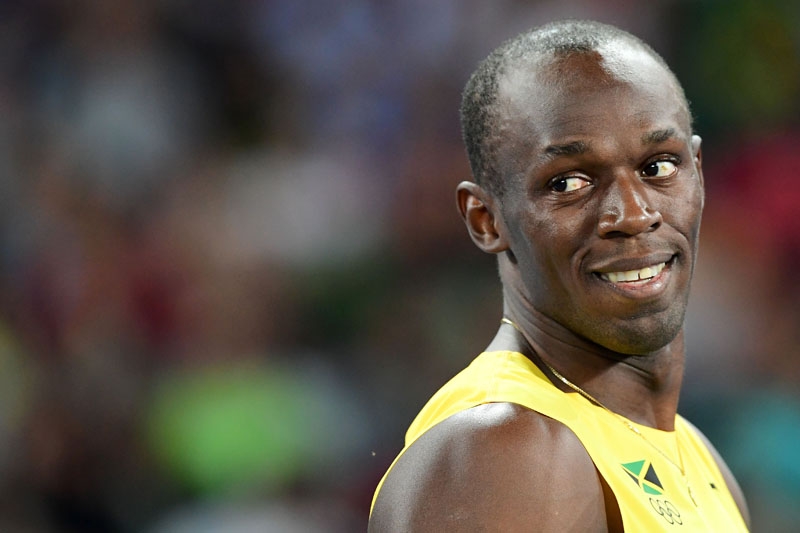 With a third consecutive sweep of the 100m, 200m and relay sprints in sight today, the world’s fastest man argued he should be in the pantheon of sporting heroes with Pele, Muhammad Ali and Michael Phelps.

“I am trying to be one of the greatest. Be among Ali and Pele,” he declared in the seconds after the win. “I’ll wait to see what you guys write tomorrow,” the sprint king added at a later press conference.

Other stories related to Rio Olympics 2016

“I’m just waiting to see what the media have to say and if they put me in that bracket,” he said when asked how he stacked up against football star Pele and boxing legend Ali. “I’ve worked all my career, all my life for this moment.

Hopefully you can read about me as one of the greatest people in sport, that’s my focus.” Bolt, who has now won a staggering 19 Olympic and world titles, insisted he had run his final individual Olympic race. “I’ve proven to the world that I’m the greatest and that’s what I came here for,” he said, sounding for a moment like Ali himself.

“That’s why is why I said it’s my last Olympics,” added Bolt, who will look to bow out with the so-called triple-triple in the 4x100m relay today.

“I can’t prove anything else. To be eight-time Olympic gold medallist now is a big deal, it’s shocking. I’ve pushed myself to be the best, there’s nothing else I can do.”