From a app for Chardham Yatra to improved amenities... Here's how the Uttarakhand government is boosting tourism amid the pandemic

Vivek S Chauhan, Additional Director Uttarakhand Tourism Development Board (UTDB), speaks about the various preparations underway for the biggest tourism season that starts from May

Chardham and Hemkund Sahib Yatra could not be operated on a large scale in Uttarakhand due to corona-induced restrictions for the last two years. But this year, as things achieve a kind of normalcy, the state is prepared to welcome devotees and tourists. Therefore, an app has been developed to cater to the needs of the tourists to ensure smooth bookings. Vivek S Chauhan, Additional Director Uttarakhand Tourism Development Board (UTDB), speaks about the various preparations underway for the biggest tourism season starting from May this year. Excerpts:

Considering this is going to be the first full tourist season after the pandemic-induced lockdown, how prepared is the state?

A lot of relaxations in terms of the restriction imposed amid the pandemic have been lessened on directions of the central government. Therefore, the tourism sector is witnessing a promising increase in the number of footfalls visiting different places. Inter-state restrictions have also been removed following the upcoming Chardham Yatra, which is the most important religious pilgrimage for Hindu tourists and also for Uttarakhand. It supports the state's economy.

Read Also
‘Tourism should get its due place in the hierarchy of departments’: Valsa Nair Singh, Principal... 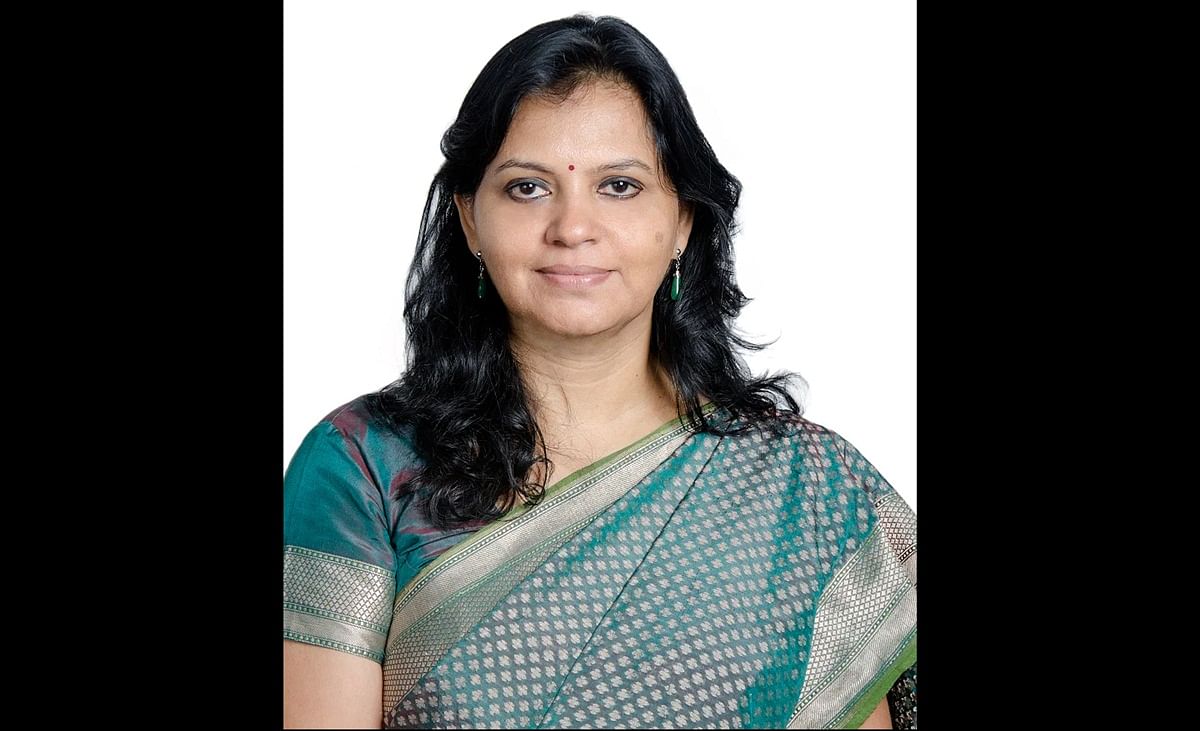 In the last two years, due to Covid restrictions, Chardham and Hemkund Sahib Yatra could not be operated on a large scale but this time our state is fully prepared for both. It is expected that this time the number of tourists will be more than before. Facilities have been expanded in the state this; Heli service is also being provided for the visitors. Apart from this, preparations have been completed to arrange accommodation, food as well as all other facilities for the pilgrims.

Tell us more about the facilities that are being provided to the tourists visiting the state for Chardham Yatra that begins from May 3?

Keeping in mind the safety of the pilgrims in Chardham and Hemkund Sahib Yatra, the Uttarakhand government has made arrangements for online and offline registration and verification for the first time. With this, the pilgrims and their vehicles can be easily tracked along with their safety. For this, a holistic mobile app and website have been prepared by the tourism department, which will be operational in April. The doors of the world-famous Yamunotri and Gangotri Dham will be opened on Akshaya Tritiya on May 3, Kedarnath Dham on May 6, and Badrinath Dham on May 8. This time, devotees will also be able to visit the Samadhi of Adi Guru Shankaracharya. This will be the first time pilgrims will be able to visit Kedar as well as the Samadhi of Adi Guru Shankaracharya. The tomb of Adiguru Shankaracharya was washed away in the disaster in the year 2013. After which the Samadhi of Adiguru Shankaracharya was prepared with a special design under the reconstruction works of Kedarnath Dham under the guidelines of Prime Minister Narendra Modi and inaugurated by the Prime Minister in November last year. Any restrictions have been imposed that travellers should know while visiting the state?

For tourism such as Chardham Yatra or leisure tourism that includes trekking or any other activity neither from the state government nor the tourism department restrictions have been imposed. Anyone who wishes to visit Uttarakhand is welcome.

What would you say were the learnings from the lockdown?

The tourism industry was the worst affected during the pandemic. However, the Uttarakhand government supported the industry by offering them different relief packages. The employees of this sector were given Rs 2,000 for six months. Rebate on fixed electricity bill was given, then transporters' taxes were waived off. Bar license fees for a certain period were exempted.

What infra improvements are being done in the state for the forthcoming tourist season?

Before the pandemic, a project called 'All-weather road' was sanctioned. Currently, the work is going on progressively. From the Chardham Yatra perspective, I believe this project will turn out to be a revolutionary one. It will make the Yatra smooth. Pilgrims will get improved facilities through this project. 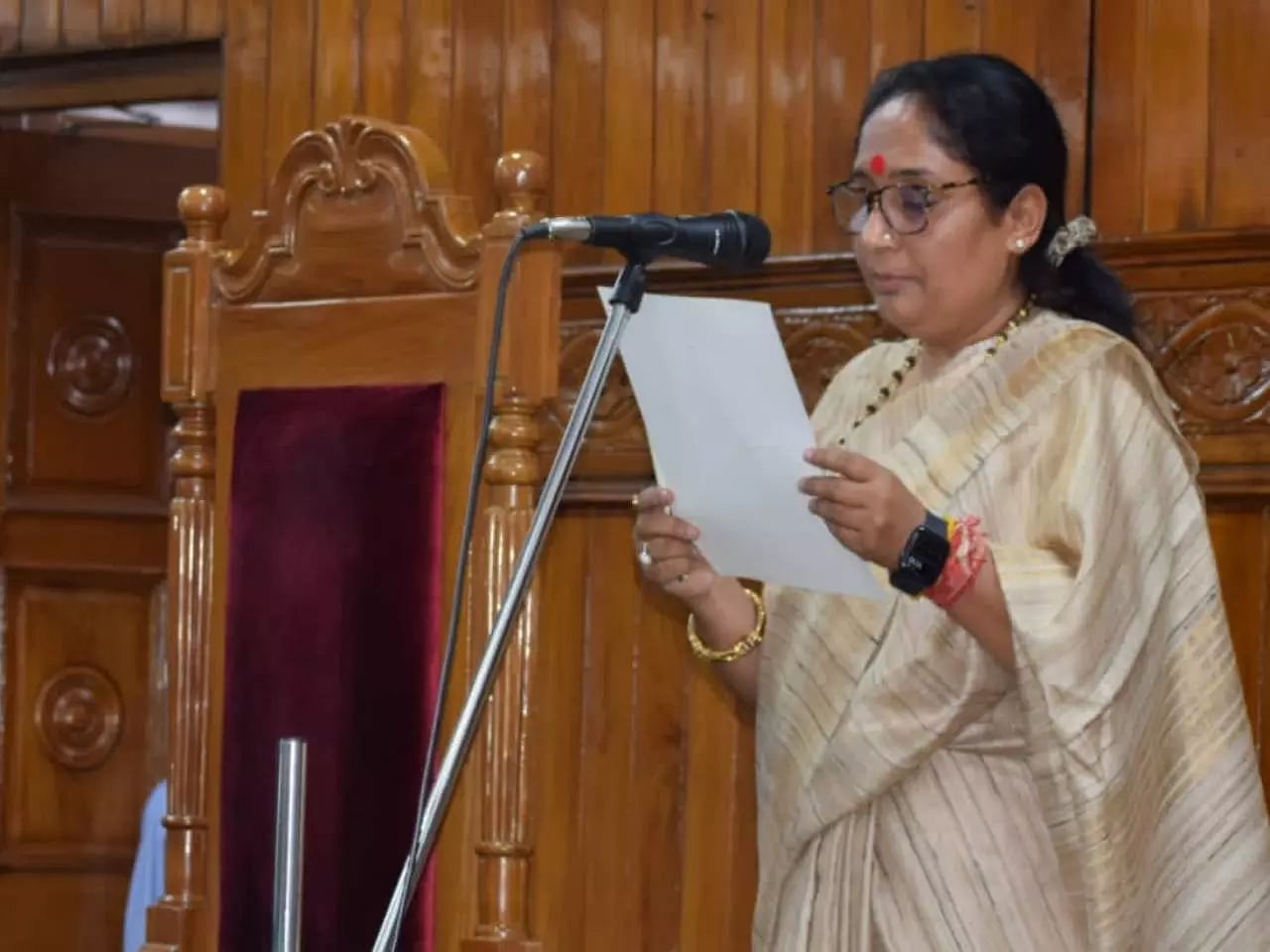 Can you explain more about this project?

This is a highway project initiated by the union government. For Chardham Yatra, devotees have to travel through mountains, which is a tough task. Therefore, to make their travelling smoother, the road is being broadened, which will cut down travel time. The Chardham Yatra usually takes 11 days, but after this road opens, it will reduce it to eight to nine days.

How is the state improving the hospitality industry?

In 2018, the Uttarakhand government came up with a tourism policy. Under this policy, for those who wish to invest in the tourism sector, there were 28 types of schemes. A single window provision has been made where one can get all types of permissions. Apart from this, financial subsidy on schemes have also been offered on such a project — 15 per cent or 1.5 crore capital incentive is being given, then there is interest subsidy, on electricity bill for per unit, one rupees rebate is given, besides on land purchase 50% rebate on registration charges is provided. So, for those who wish to set up hotels, resorts or any other tourism activity these lucrative incentives are available. Due to the pandemic, for the last two years, the tourism sector was in complete distress. However, as things are getting back to normal we are seeing a lot of investors showing interest now. We have big chains of hotels like Hyatt, Marriott, Taj, who have opened up their new properties here. Also, a lot of decisions have been taken with regards to land reform and map approvals; the state government proactively has made reformations.

The tourism sector is known for inclusive growth. Until the participation of local people is not increased no business, venture or economy will see the required prospects or become successful. Meanwhile, when we talk about inclusive tourism, the Uttarakhand government has taken an important step. We are promoting homestay tourism and over 4,000 homestays have already been registered with us. Besides, now tourists' interest in a homestay has increased a lot instead of staying in big hotels, etc. Therefore, we have schemes for those who want to set up big hotels and also we have subsidy provisions for local indigenous people of Uttarakhand who want to set up homestay facilities. Like one who builds houses with six-room facilities, the Uttarakhand government gives Rs 15 lakh or 50 per cent subsidy. I believe no other state is offering such a big subsidy for homestay. I am satisfied that I was involved in this scheme's conceptualisation. 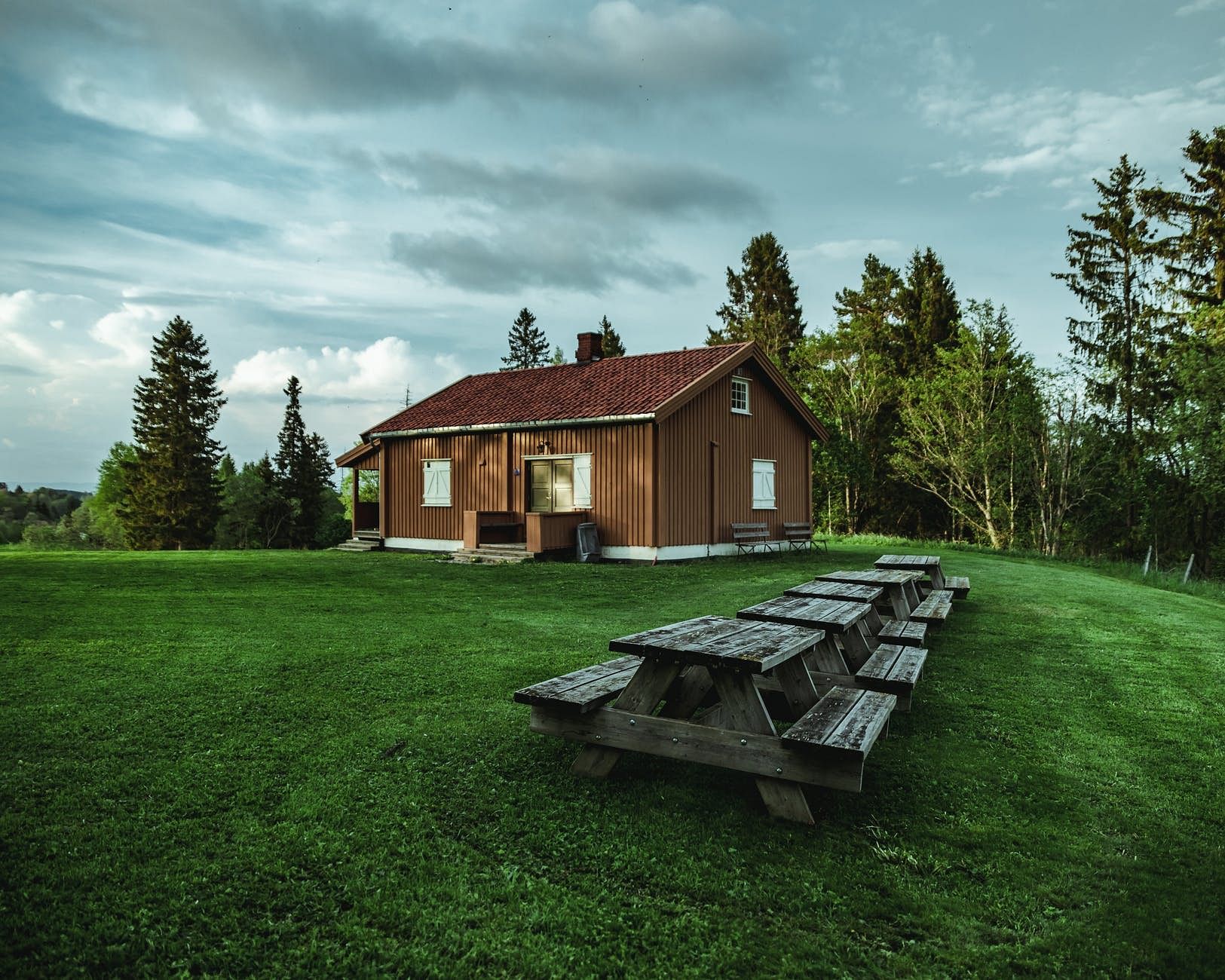 HomeInterviewsFrom a app for Chardham Yatra to improved amenities... Here's how the Uttarakhand government is boosting tourism amid the pandemic