The woman identified as Manish Roshan, who has over one lakh followers on her social media account, had shared the videos on her instagram page
Staff Reporter 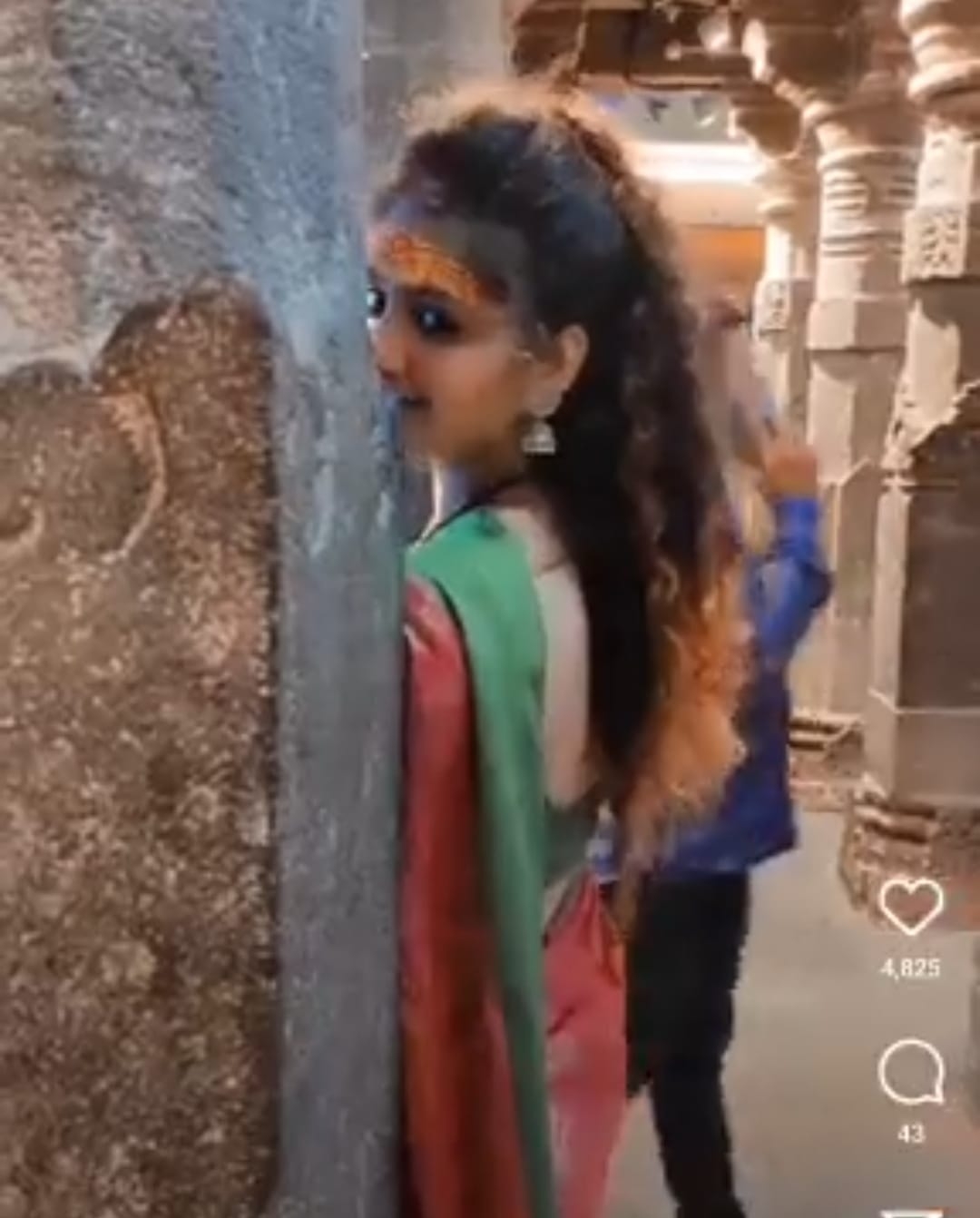 Ujjain (Madhya Pradesh): A woman from Indore, who had shot a video of herself on the Bollywood songs at Mahakal Temple, has been booked, sources said on Monday.

The woman identified as Manish Roshan, who has over one lakh followers on her social media account, had shared the videos on her instagram page.

As the video went viral on social media, priests of the temple and activists of Hindu outfits demanded action against the woman and also to ban her from visiting the temple.

A local resident Rakesh Parmar also lodged a complaint at Mahakal police station, demanding an action against the woman.

The woman, though, sought an apology for her conduct by releasing a video statement and also deleted all videos from her social media page.

City Superintendent of Police (CSP), Pallavi Shukla said that a case against the woman had been registered under section 188 of IPC and she had also been informed about it.