According to the police, accused Dodiyar had been hiding in the forests of Madhya Pradesh and Rajasthan.

Dodiyar was on the run since November 21, 2022 after a woman from a tribal-dominated village in Sailana tehsil of Ratlam district lodged a complaint accusing him of sexual exploitation on the pretext of marriage. Police even announced reward of Rs 3,000 on him. He was booked under sections 376(2)(n), 469, 506, 294, 500 of the Indian Penal Code.

According to the police, accused Dodiyar had been hiding in the forests of Madhya Pradesh and Rajasthan.

On Sunday, an informed told the police that Dodiyar was hiding in Dungarpur area. The team under the leadership of Sailana station in-charge Ayub Khan reached the spot and arrested him. 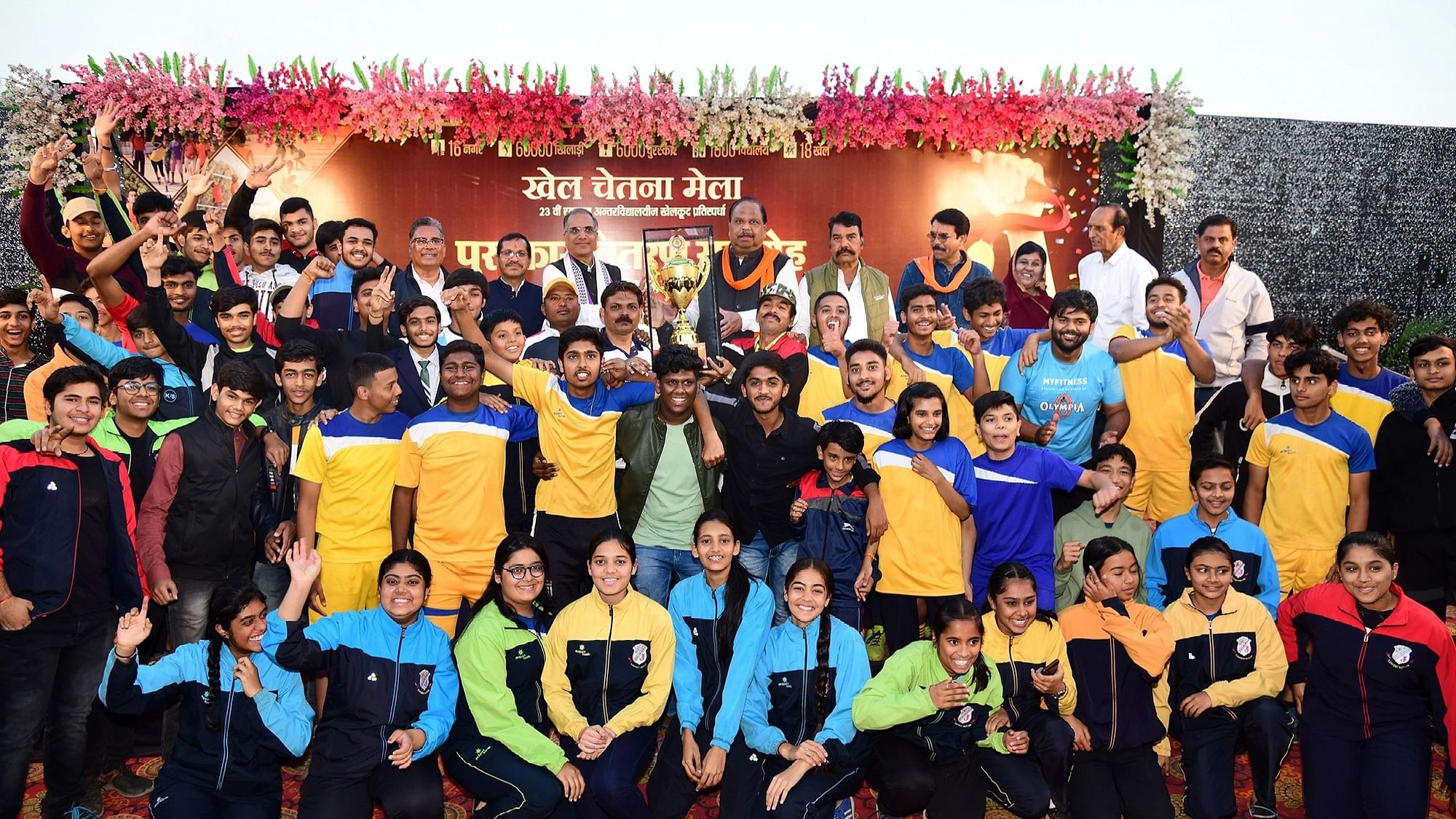