The Congress party’s Bharat Jodo Yatra |
Follow us on

Indore (Madhya Pradesh): Bharat Jodo Yatra led by Congress leader Rahul Gandhi will stay at Chimanbagh Maidan in Indore on November 27 and 28 and not in Khalsa Stadium as planned earlier, a development viewed as the fallout of a row over party veteran Kamal Nath attending a Sikh religious event recently.

A police official said on Tuesday the permission for the Yatra's stay at Chimanbagh Maidan was given based on the application of Congress. In view of the controversy, local Bharatiya Janata Party (BJP) leaders had threatened to show black flags if Nath entered the Khalsa Stadium with Bharat Jodo Yatra.

The cross-country foot march, which recently wound up its Maharashtra leg, will resume on Wednesday when it will enter Madhya Pradesh near Burhanpur. "The local administration has given permission for the stay of 'Bharat Jodo Yatra' participants at Chimanbagh Maidan and we are making necessary preparations," Indore city Congress president Vinay Bakliwal told reporters here without commenting on the controversy.

Indore police commissioner Harinarayan Chari Mishra said the permission was given based on an application of Congress. "The permission has been granted for the stay of Rahul Gandhi and other participants of the yatra at Chimanbagh Maidan on November 27 and 28," he said.

As per the initial programme, Gandhi and other participants were supposed to stay at the Khalsa Stadium. The row erupted after Madhya Pradesh Congress president Kamal Nath, facing allegations in connection with the 1984 anti-Sikh riots, was felicitated by organisers at a Sikh religious event held at Khalsa College in Indore on November 8.

After Nath left the venue, famous kirtan singer Manpreet Singh Kanpuri lashed out at the organisers for inviting the Congress leader. Without naming Nath, he made an oblique reference to the anti-Sikh riots that broke out after the assassination of then Prime Minister Indira Gandhi in 1984. 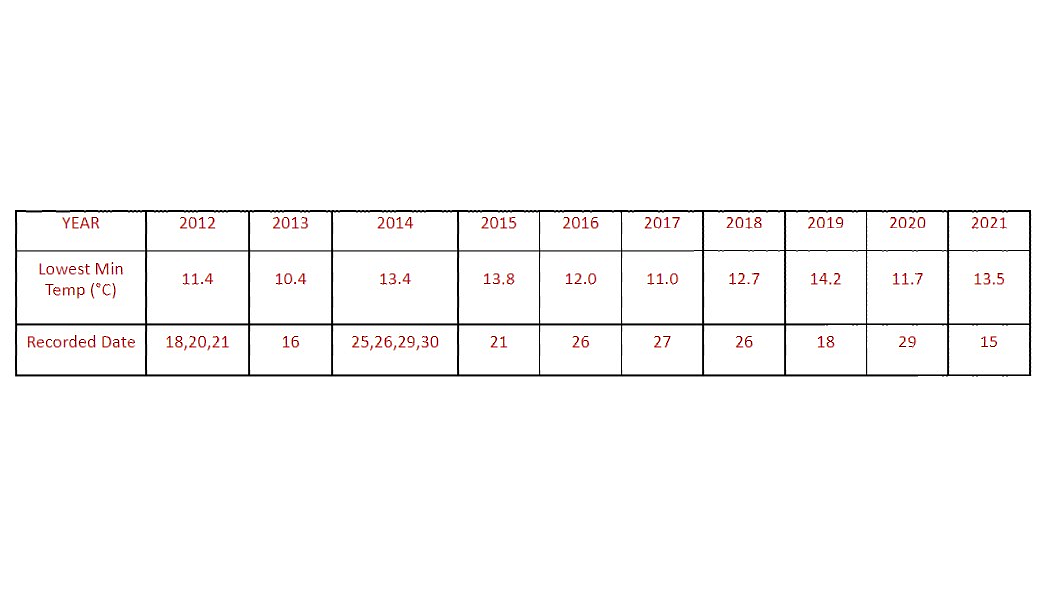