Madhya Pradesh: Tribal groom bashed up as argument over ‘Sherwani’ gets out of hand

Dhar (Madhya Pradesh): Wearing a 'Sherwani' instead of the traditional 'kurta-pyjamas' at his own wedding cost a tribal groom heavily as he was bashed by the family and relatives of the bride after things went out of control and they chased him away.

Both the families and relatives entered into a dispute which, subsequently, turned into a stone-pelting incident and caused injuries to many. Later, a police case was registered against 11 people, including two women.

Now, the situation is under control and the girl got married and went along with her in-laws after the five-hour-long drama.

Yaduvanshi said that Sunderlal, a resident of Arjun Colony in Dhar, was to marry a girl from Mangbayda village and, according to the schedule, his wedding procession reached the bride's doorstep at 2 pm on Saturday.

However, the bride's family and relatives raised objections over the groom's costume as he was wearing a 'Sherwani' instead of the traditional 'kurta-pyjamas'.

Some women relatives of the bride insisted that Sunderlal change his clothes before 'Phere' and other wedding rituals. They tried to explain to him about the tribal tradition, which mandates the groom to wear 'Kurta-Pyjamas'.

After some time, both the families gathered at Dhamnod police station. The police pacified them and solemnised the wedding under their supervision.

The police have registered a case against 11 people, including two women.

Both the families said that, although the bride went along with her husband and in-laws, some rituals remained and they would complete these within the family to avoid such embarrassment. 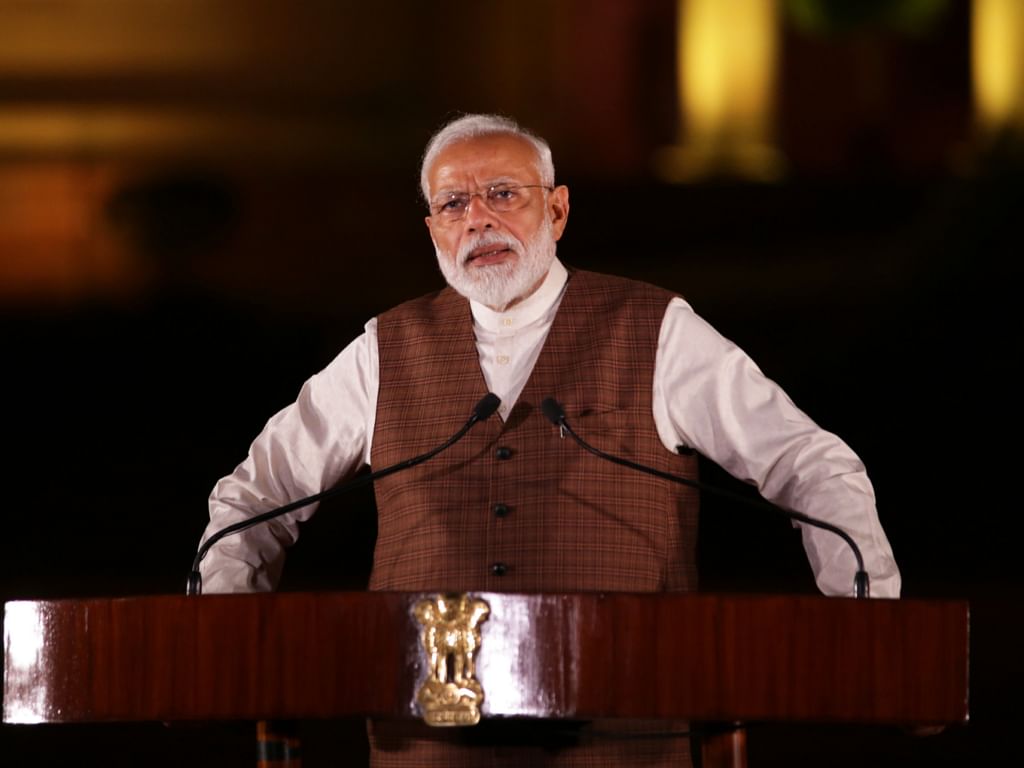 HomeIndoreMadhya Pradesh: Tribal groom bashed up as argument over ‘Sherwani’ gets out of hand