Devanshu Mishra (30), a sales director with a real estate firm, was stabbed to death on Wednesday night in Lasudia area here, he said.

A eunuch identified as Joya Mansoori, Alim Khan and Shahrukh Sheikh, all three being drug addicts in the 20-25 age group, have been arrested for the crime, Deputy Inspector General Manish Kapooria said.

"Mishra was going home with a friend on a scooter after attending a party. Khan and Sheikh stopped them and struck up a conversation with the request to drop Mansoori home. Mansoori even offered to have physical relations with the victim but the latter refused. Amid this, the accused attacked him with a knife and fled after looting his gold chain," an official said.

Mishra's friend, who was inebriated at the time, took him home instead of a hospital and Mishra died due to excessive bleeding from the knife attack, he said. 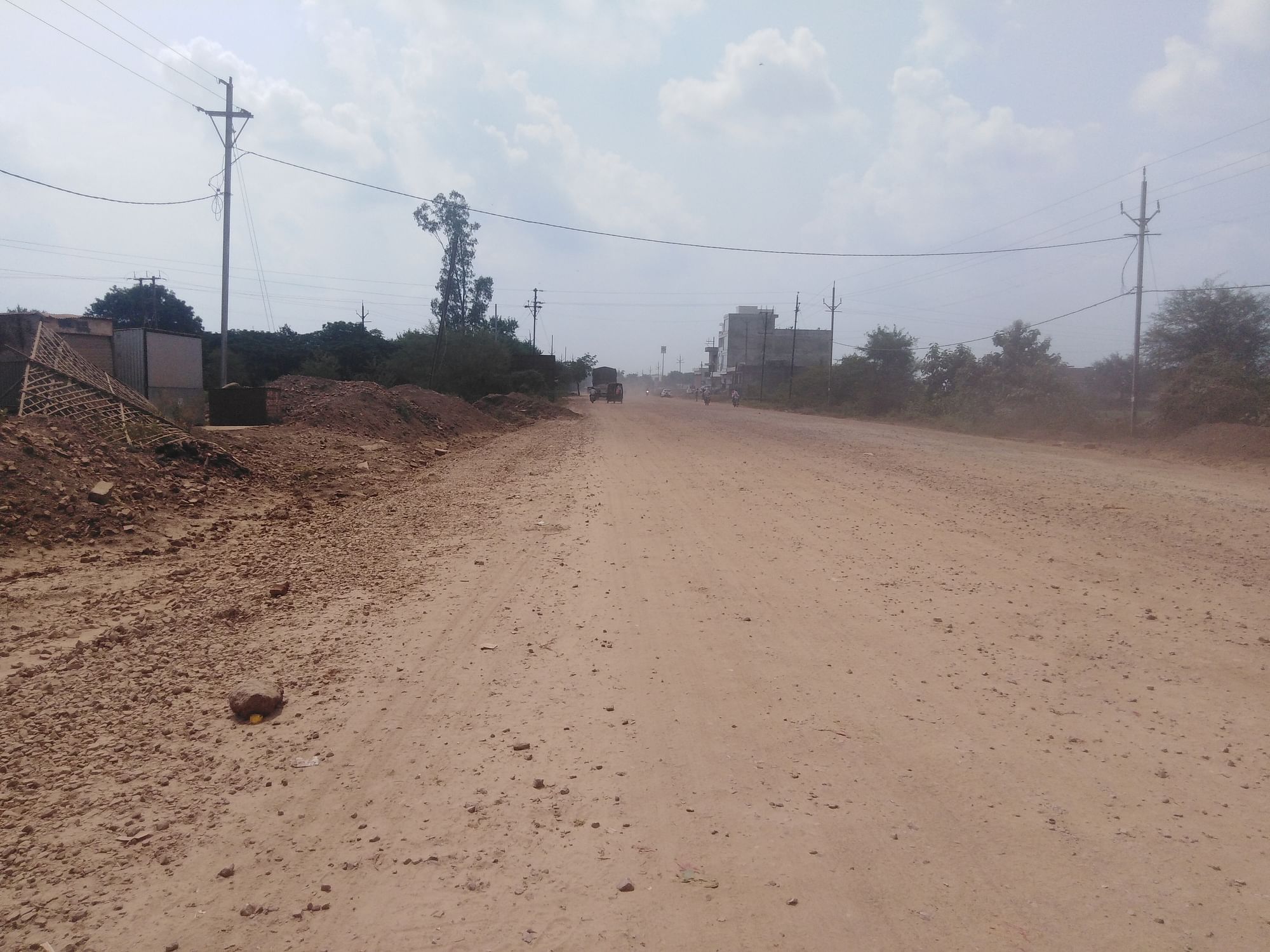