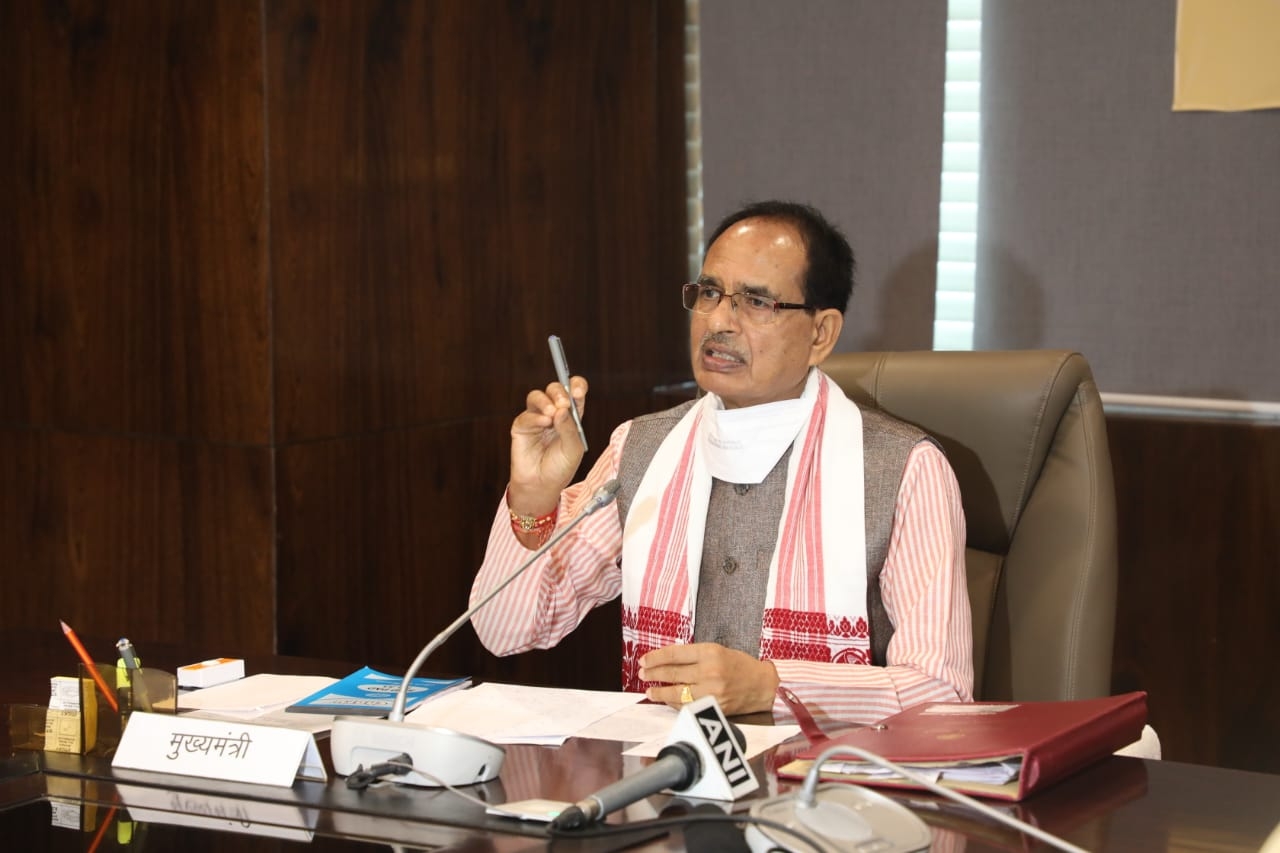 "Important suggestions have been received at the recently held webinar to draw up a roadmap for Atma Nirbhar Madhya Pradesh. The suggestions will be implemented," he was quoted as saying at the meeting.

Ministers should hold meetings and come up with recommendations by August 25, the chief minister said.

Subsequently, discussions would be held with NITI Aayog and a roadmap would be submitted to the prime minister for the development of Madhya Pradesh in three years, he said.

It will spell out yearly, half yearly and quarterly goals, he said.

Chouhan also said at the meeting that though revenue collection has been hit by the coronavirus outbreak, it would not come in the way of welfare programs.

Drive against land mafia and adulterators in the state would be intensified, he said.