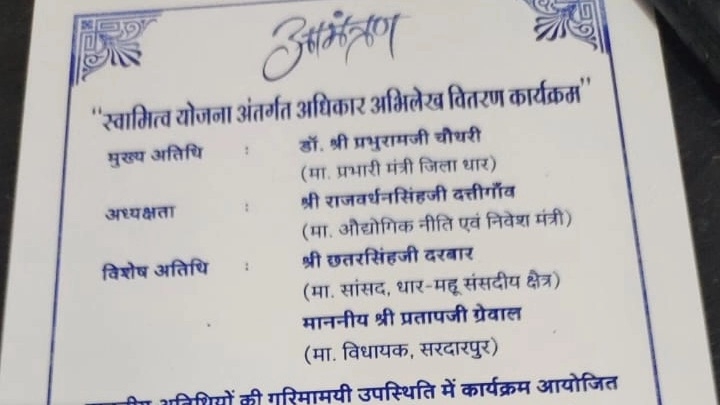 Dhar (Madhya Pradesh): A controversy has erupted after the public humiliation of the officials by the state health and district in-charge minister Dr Prabhuram Choudhary and the state industries minister Rajyawardhan Singh Dattigaon.

They were irked that the officials forget to print name of district panchayat president Malti Mohan Patel and BJP district president Rajiv Yadav on the invites. The officials also did not bother to invite them.

BJP leaders claimed that this is not the first instance that the district administration has blatantly ignored them. So itís better that to stay away from such functions, they added.

In a tweet Patel shared the details about the entire incident and took up the matter with Chief Minister.

The officials immediately got a fresh lot of invites printed- which included the names which were missing in the previous version of the invite.

During the programme Patel launched an attack on the officials from the dais.

Dattigaon also instructed collector to look into the matter. State health minister Dr Choudhary and Dhar MP Chattar Singh Darbar also rebuked the officials and warned them to ensure that such incidents are not repeated in the future. 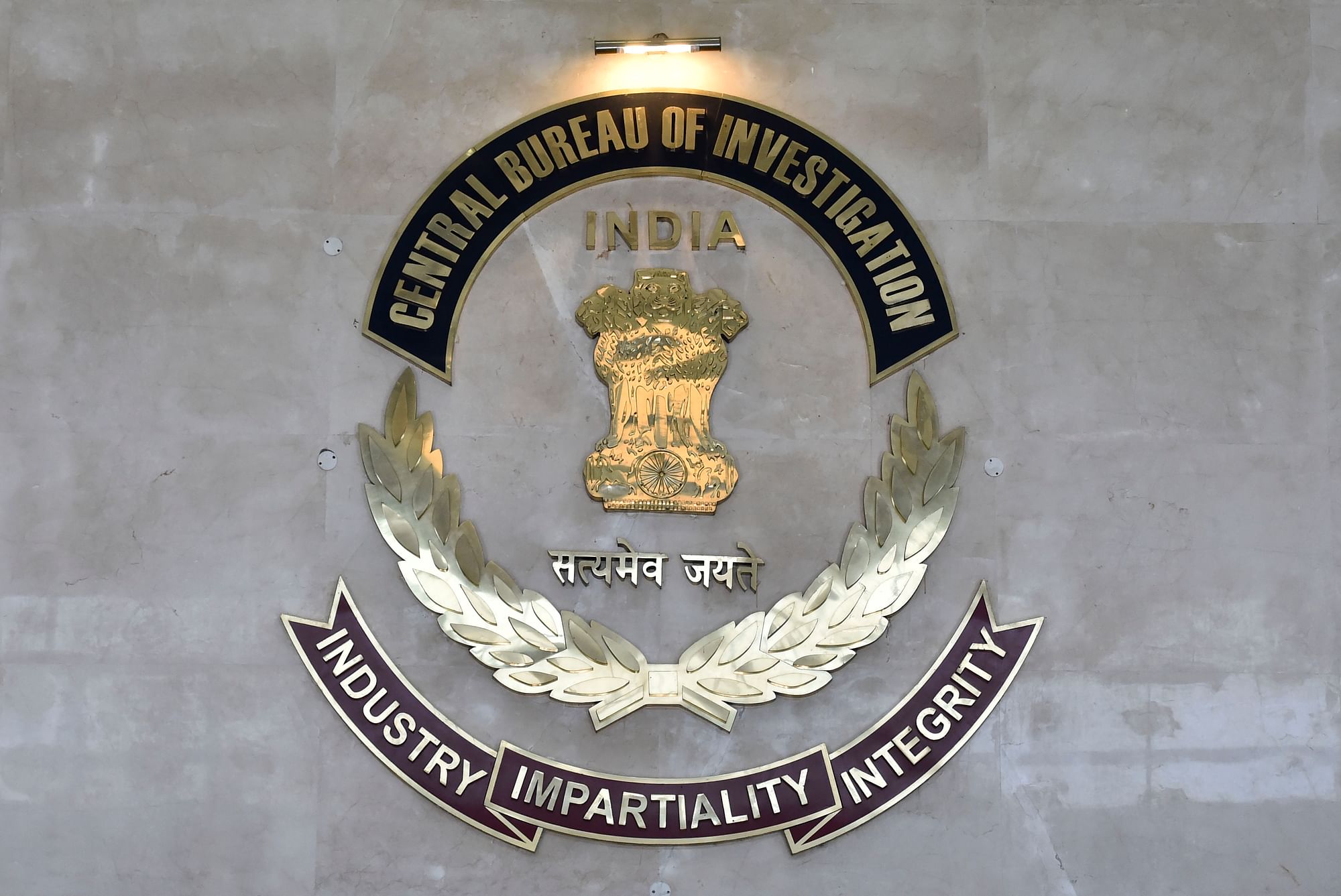