The accused are identified as the Superintendent of the Public Works Department of Municipal Corporation Vijay Saxena and a clerk Hemali Vaidya.
FP News Service 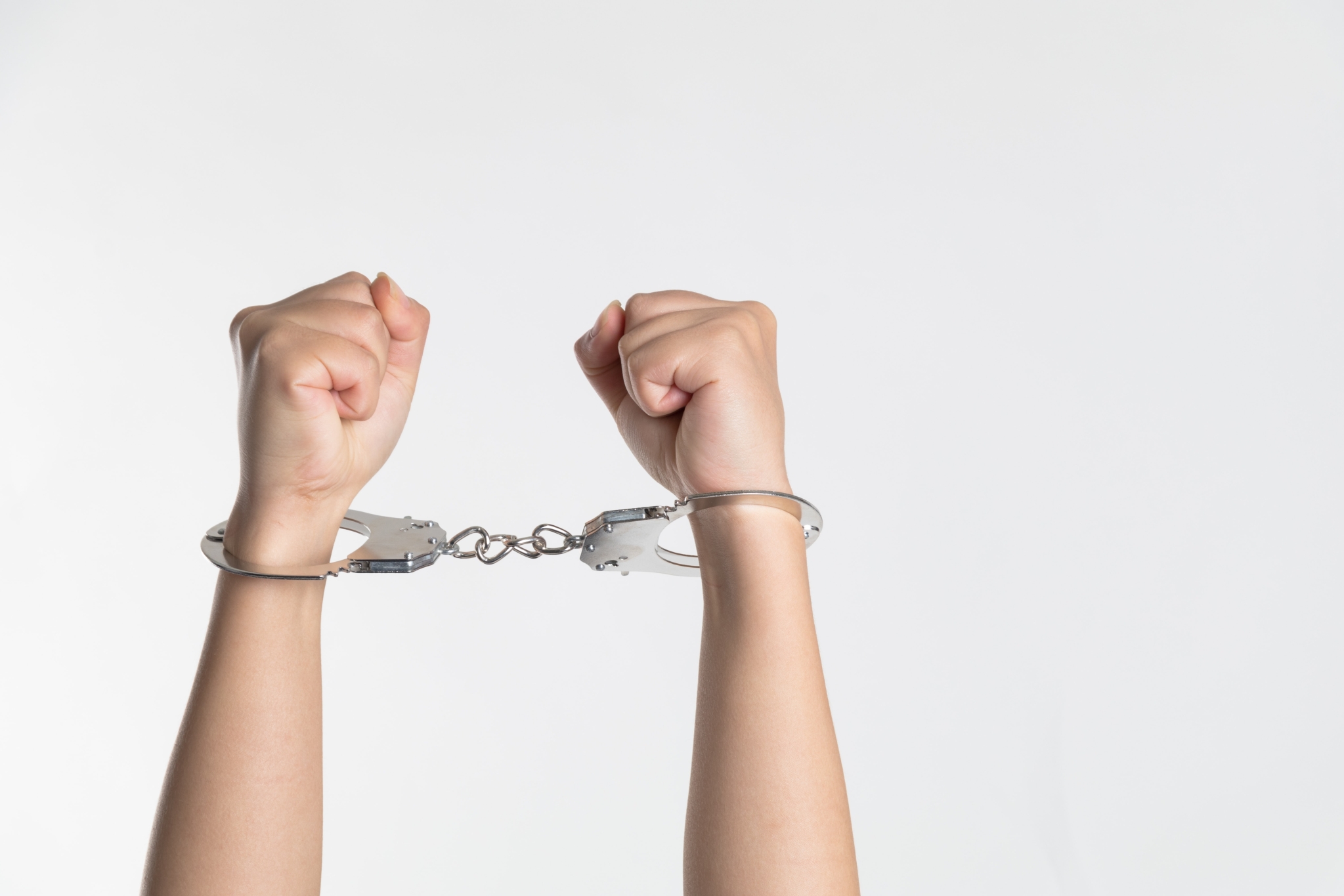 The accused are identified as the Superintendent of the Public Works Department of Municipal Corporation Vijay Saxena and a clerk Hemali Vaidya.

Lokayukta Deputy Superintendent of Police (DSP), Praveen Singh Baghel said that both the accused have been booked under relevant sections of the Indian Penal Code (IPC).

"Vijay Saxena had demanded a three per cent bribe for passing a bill of Rs 9 lakhs for the work done by Dhirendra Choubey's company Rudra Construction," said the DSP of Lokayukta.

"Dhirendra Choubey had complained about the matter to the Lokayukta. Thereafter, a trap was laid to catch the accused persons. They were caught red-handed while accepting a bribe of Rs 25,000 on Monday," he said.

The DSP further informed that the Lokayukta found lakhs of rupees in the cupboard where accused Vijay Saxena had kept the dough.

( with inputs from ANI) 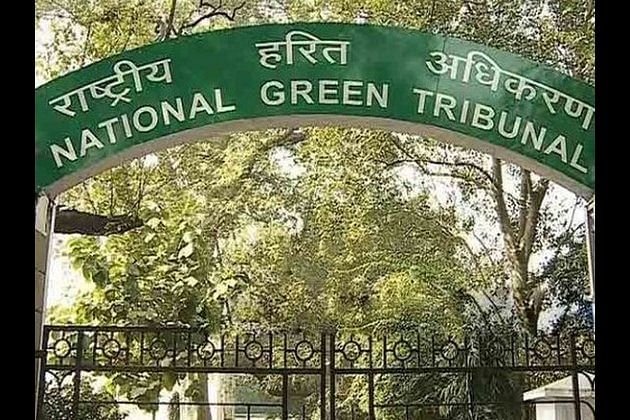