Madhya Pradesh: Juniors made headmasters in place of seniors 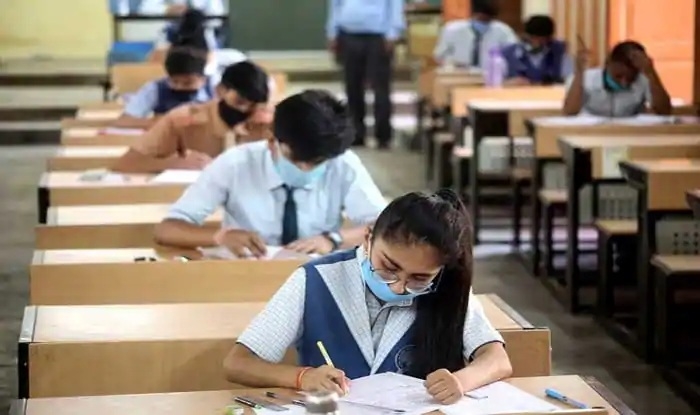 The scheme was meant to merge primary, middle and higher secondary schools present on same premises for better management of resources.

As per department’s order primary or secondary schools within a radius of 150-metre were selected for Ek Parisar, Ek Shala scheme, and the senior-most teacher was supposed to be appointed as the headmaster.

In this regard, collector had called for information from all Sankul principals, block resource coordinators and block education officers of Dhar district for the post of headmaster of ‘one campus one school’. Sankul principals, BRCs, BEO of Sardarpur development block have forwarded respective information to the collector. On this basis, the collector issued a list of post of headmasters on September 22.

However, officials concerned reportedly forwarded erroneous report to the district collector. As a result many senior teachers were ignored and junior teachers appointed as headmasters against the norms here in Sardarpur development block.

Quoting some of the examples where seniority was ignored, officials claimed that at government school in Bichiya, secondary teacher Govardhan Kharadi was ignored and primary assistant teacher Premchand Patidar was made the headmaster.

Similarly, at Patlawadiya village, Meenakshi Bhavsar, secondary teacher of the 2003 batch was ignored and primary teacher Sangeeta Solanki of 2013 batch was made the headmaster.

In Bhopwar village, senior teacher Praveen Kumar Chauhan of the 1998 batch was ignored and junior teacher Rajesh Panwar of the 2004 batch was made the headmaster.

Many insiders claimed that officials in the development block had corrupted the scheme meant for efficient use of available resources. Officials who didn’t want to reveal their identity said that these were only a few examples and claimed that a thorough investigation would unearth more irregularities