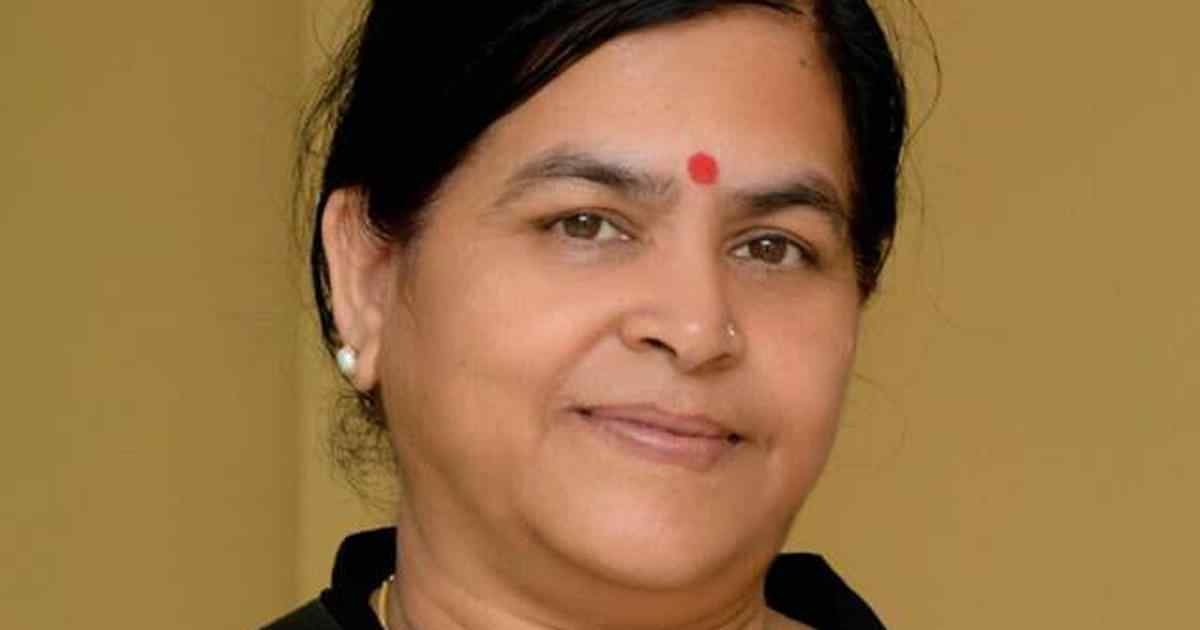 Madhya Pradesh Culture Minister Usha Thakur said on Tuesday that government funding of madrasas must be stopped, alleging that they nurture "fundamentalists and terrorists".

The Congress said the ruling BJP was communalising the campaign for November 3 byelections in the state with such statements, and the Election Commission should take note of it.

Speaking at a press conference, Thakur said, "All the fundamentalists and terrorists of the country have grown up in madrasas. Children are children and students are students. So I believe students of all religions should be collectively given the same education.

"Religion-based education is increasing fanaticism and spreading hatred," she added.

"What culture are they (madrasas) teaching? If you are a citizen of this country, then you see all fundamentalists and terrorists have grown in madrasas. Jammu and Kashmir was made a factory of terrorists," she further said.

Thakur said madrasas need to be linked to a "proper education system" to connect students to "nationalism and mainstream society".

Those who want religious education can obtain it at their own expense, as the Constitution gives them this right, the minister said.

"However, government's financial assistance to madrasas must stop. The Wakf Board is economically the strongest organisation in the world and it would take care of funding for madrasas," she said.

"The BJP is trying to divert the bypoll campaign towards a communal agenda and Thakur's statements are part of this strategy," he alleged.