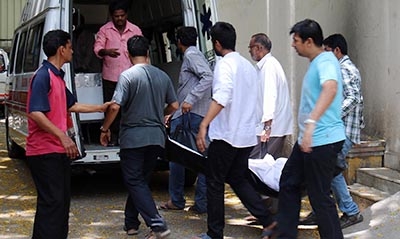 Indore (Madhya Pradesh): Post mortem of a three-year-old boy, who allegedly died due to overdose of anaesthesia in Arihant Hospital, was performed by a team of five doctors in Maharaja Yeshwantrao Hospital on Tuesday.

According to superintendent of MY Hospital, Dr PS Thakur said, “A team of five doctors including experts of paediatric medicine, pathology, anaesthesia, and two forensic medicine experts conducted the autopsy of the baby. The team will submit the report and short PM report to the police.”

Dr Manju Vishwas, Dr Nitu Gupta, Dr Aksharaditya Shukla, Dr Prashant Rajput, and Dr Mahendra Sharma performed the autopsy on Tuesday after which the body was handed over to the family members.

Last rites of the baby were also performed on Wednesday while cops of Chandan Nagar said that they will take action after receiving the post mortem report of the baby.

Kabir Tiwari, son of Sunil Tiwari, died after endoscopy at Arihant Hospital on Monday. He had swallowed a magnet while playing at home on July 29 and was taken to Arihant Hospital where Dr Mayank Jain and Dr Sonal Nivsarkar performed endoscopy.

“My son was unconscious after the procedure and doctors told us that he will regain consciousness after four hours or six hours. Kabir’s condition deteriorated and he died. My son died due to negligence and overdose of anesthesia,” Sunil Tiwari alleged. 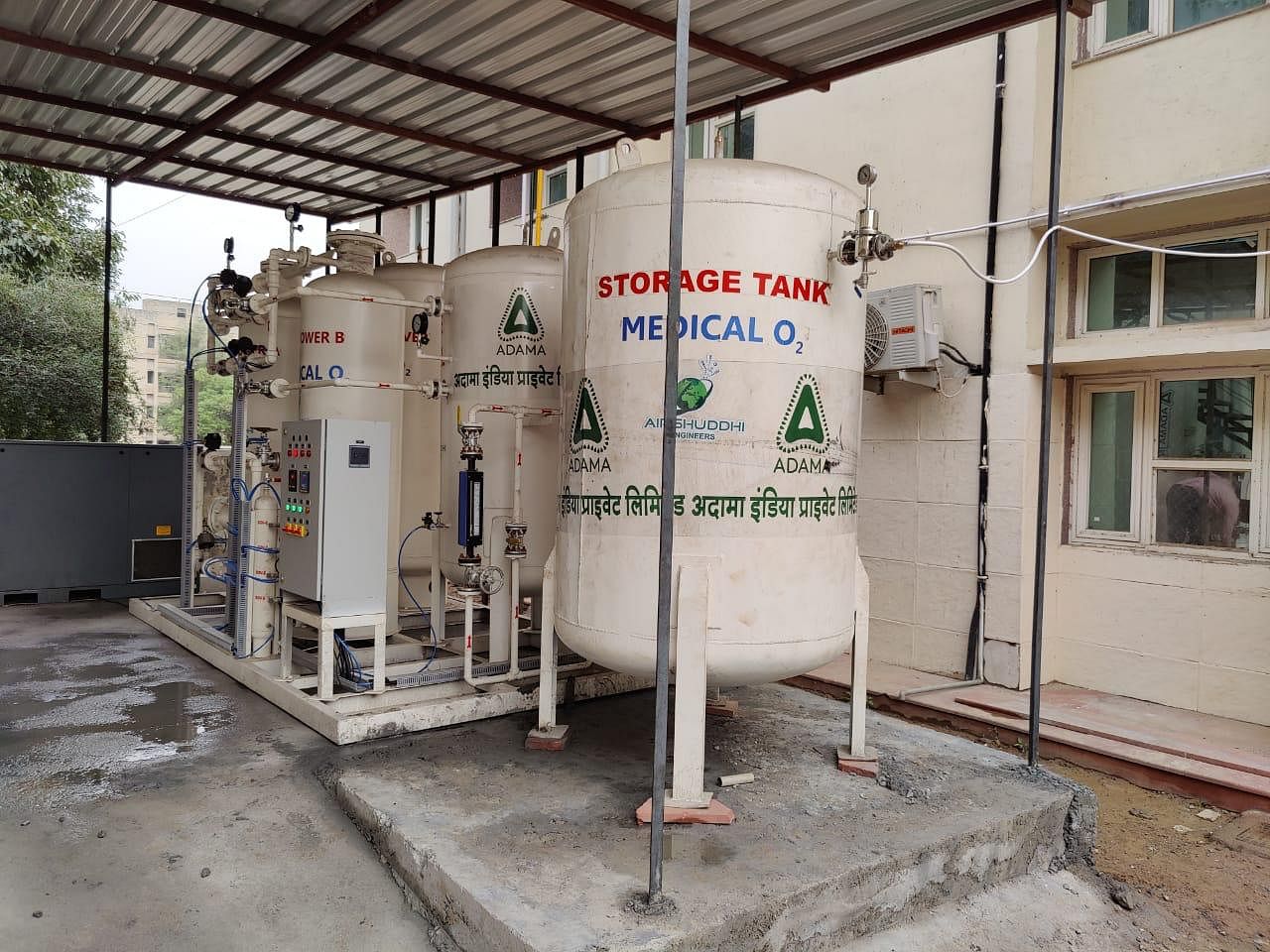