Khandwa: With an arrest of five, Khandwa police claimed to have solved loot incident which occurred at with a petrol pump staff on Thursday.

Cops said 7 persons, including two minors were involved in the loot incident. Search for two more accused is on.

Chanderia alleged that on Thursday between 1.30 am and 2.00 am, four unidentified masked robbers entered into the petrol pump premises took away Rs 35,000 in cash, his ATM card and mobile phone at knife point.

Chanderia rushed to Mandhata police station and lodged his complaint. Cops recorded statements of all the employees and zeroed-in their investigation on one Ankit Chouhan, a petrol pump employee as he was changing statement frequently.

During police interrogation, Ankit confessed that he along with others plotted loot incident at the petrol pump since they need money.

Based on information provided by Ankit, police arrested four more accused involved in the crime. Police recovered Rs 13,910 from their possession and search for two others is going on. 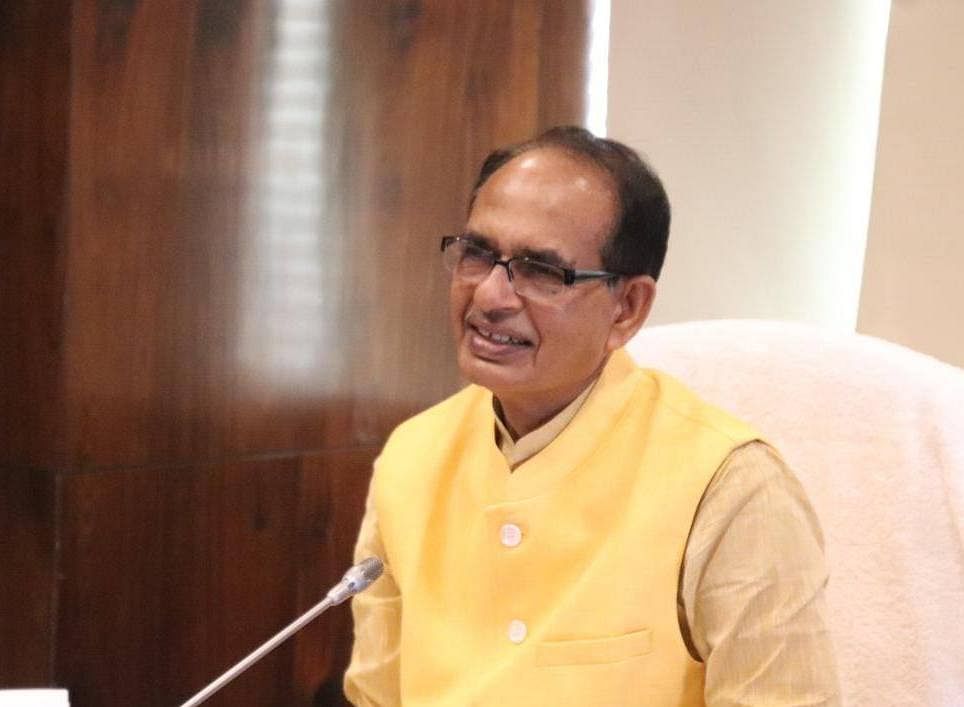