Earlier keeping tab on such incidents reported in the state, in compliance with the instructions of chief minister, the rates for private ambulances for transportation of patients infected with Covid-19 have been fixed by the Transport Department in the state

Khachrod: Stating it clearly a blatant case of exorbitantly charging a covid patient, that too when the authorities have already mandated fee caps in this sector - an ambulance service in the village allegedly demanded COVID-19 patients family pay up a whopping Rs 11,000 for a 25-kilometer drive for taking the ailing woman to a hospital.

The incident took place in Khachrod village of Ujjain district on May 9, when former bar association president Omprakash Pandey called an ambulance from Padwati Hospital to take his ailing wife Usha Pandey to the hospital.

Since Usha Pandey and her son were corona infected, advocate Pandey, who is also associated with the RSS immediately called sub-divisional magistrate Purthottam Kumar and briefed him about his wife’s critical condition. SDM Kumar told Pandey that he doesn’t need to panic as an ambulance will come at his doorstep and will take his wife to the hospital. 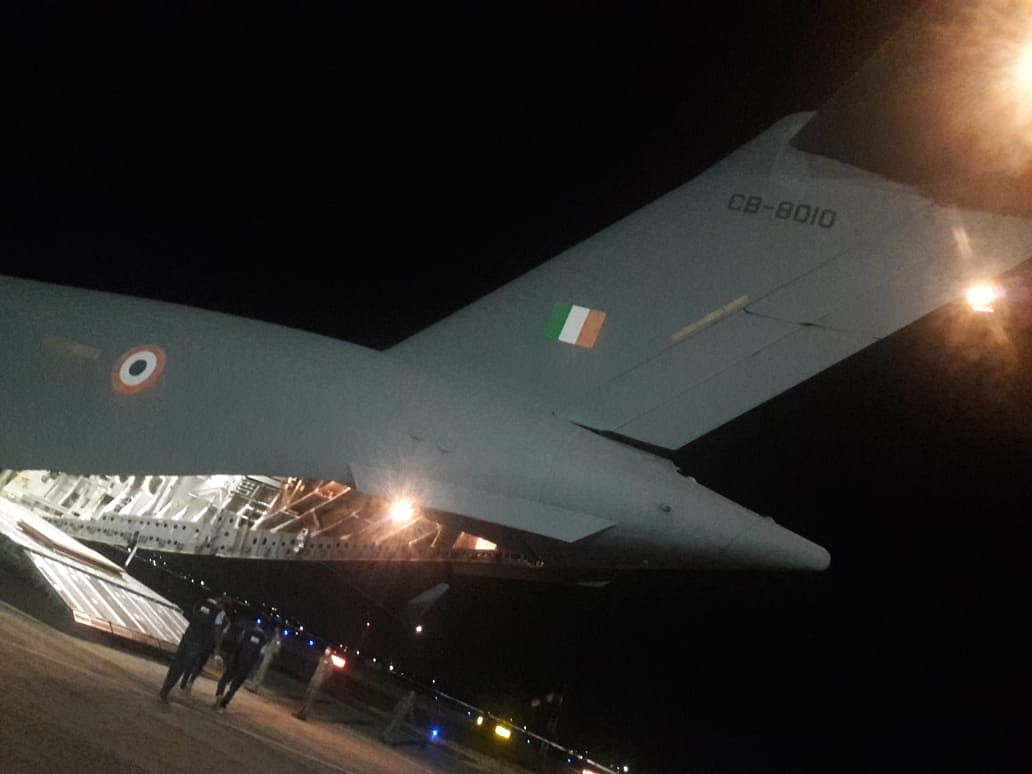 After sometimes, one Toofan Jeep driven by Ramsingh Ranawat came to his place. Jeep did not have a stretcher for the patient, Pandey somehow arrange the same and took his wife to the Padmawati hospital.

Meanwhile, doctors at the hospital refused to admit Usha Pandey saying that all the beds at the hospital are occupied. Doctors referred Pandey to Ratlam, which is about 25 kilometer from Khachrod.

In the same Toofan Jeep, Pandey took his ailing wife to Ratlam, but it was too late as nurse present at the Ratlam district hospital examined Usha Pandey and declared her dead on arrival.

Since Usha Pandey was Covid-19 positive, her family members cremated her at Ratlam following all the norms and returned to their place next evening.

Next morning on May 11, Pandey was shocked to receive the ambulance bill of Rs 11,000. Failing to understand at what rate did the vehicle owner charge him, Pandey immediately called SDM Kumar and narrate the entire ordeal.

On this, SDM Kumar asked beavered family members not to pay ambulance bills. SDM Kumar added that he will look into the matter and ensure no such repetition in the future.

Earlier keeping tab on such incidents reported in the state, in compliance with the instructions of chief minister, the rates for private ambulances for transportation of patients infected with Covid-19 have been fixed by the Transport Department in the state. In the order issued, the rates set per kilometer in the urban and rural areas of Advanced Life Support (ALS) and Basic Life Support (BLS) ambulance.