Police team distributes food packets during the lockdown on Wednesday. |

Chouhan made the statements at a video-conference with members of the corona controlling core group from his residence. He also reviewed the situation.

No. of new cases in the state

Increase no. of ICU beds: CM

Chief Minister Shivraj Singh Chouhan has directed the officials to increase the number of ICU beds in Shahdol Hospital. He was informed that 24 ICU beds and 30 oxygen-supported beds would be increased in two to three days. He also asked the officials to pay special attention to those places where positivity rate in seven days is 27%. 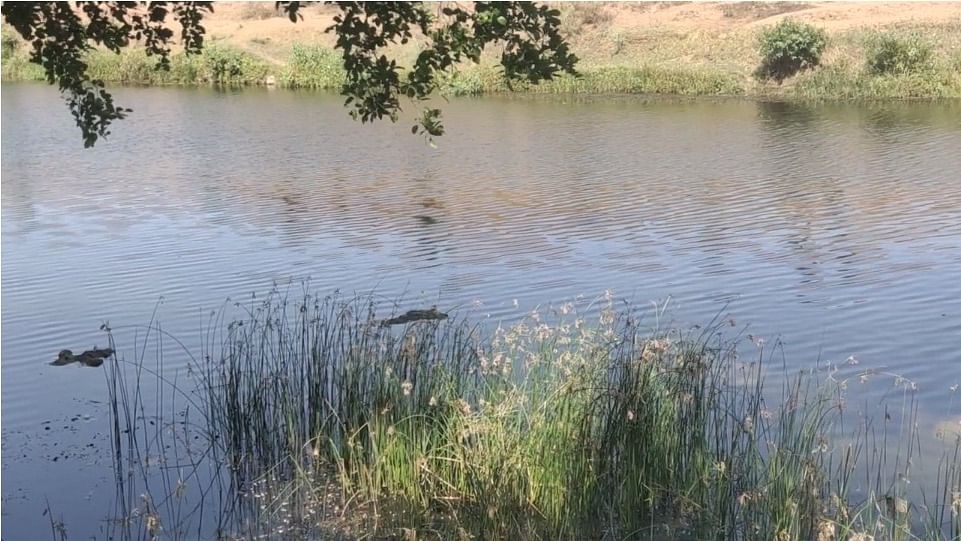