The first clinic is going to be inaugurated in Indore on December 7 and the health department is planning to get it inaugurated by the Chief Minister Kamal Nath.
Staff Reporter 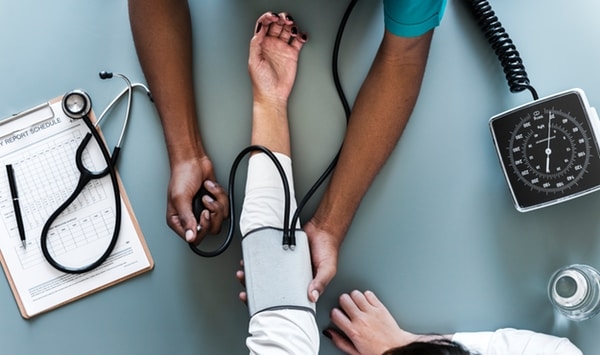 Indore: Moving on the lines of Mohalla clinics in Delhi, the state government is going to start Sanjeevani Clinic in Indore, Bhopal, Jabalpur, Gwalior, Ujjain, Rewa and Satna as a pilot project.

The first clinic is going to be inaugurated in Indore on December 7 and the health department is planning to get it inaugurated by the Chief Minister Kamal Nath.

According to health department sources, “Approval for as many as 58 Sanjeevani Clinic has been given by the government for Indore. The approval has come on the basis of population as per 2011 census.”

First clinic will be established in Nipania area, which comes under the constituency of Health Minister Tulsi Silawat. Sanjeevani Clinics will be funded by the Central Government and resources would be provided by the state government.

The clinics will be started on Public Private Partnership mode to avoid the issues of doctors’ scarcity and other resources. “We are trying to get the clinics facilitate with X-ray and sonography facility on PPP model. As many as 120 types of medicines and 120 types of diseases will be treated in the clinics with an aim to release the burden of government hospitals,” health department officials said.

Meanwhile, Chief Medical and Health Officer Dr Pravin Jadia said, “We are looking for places to start the clinics in the city. It is an ambitious project of the health department running under the supervision of health minister Tulsi Silawat.”