Applicants will have to wait for a week to participate in auction of fancy numbers. People disappointed at not getting 'choice number' while buying new vehicle during festivities

Indore (Madhya Pradesh): The automobile sector is expecting a surge in demand for new vehicles during festivities, especially on Dusshera. But people excited about taking a registration number of their choice will have to wait as the transport department has not uploaded the ‘VIP’ numbers of the new series in online bidding which started on October 3. This includes the much desired ‘0001’.

Due to this error by the department, the bidding could be done only for five numbers and no number has got more than one bidder.

According to officials, numbers of MP09 ZC series are being distributed by the department since last week and common numbers are being allotted to the vehicles through the online system registration allotment.

“Many people were waiting to get the VIP numbers in the online bidding system before Dussehra but it was a disappointment for them as they have to wait for a week more,” official sources said.

Online bidding of new numbers has been started for the new series through the VAHAN portal but about 44,000 numbers of old series have remained unallotted. Officials had decided to sell these numbers without auction at Rs 7,000 each but the decision couldn’t be finalised

The Transport Department transferred 13 RTO officials in different districts on Tuesday. According to the list, RTO Indore Jitendra Singh Raghuvanshi has been transferred to Jabalpur while RTO Sagar Pradeep Kumar Sharma has been sent to Indore as the new RTO of the district 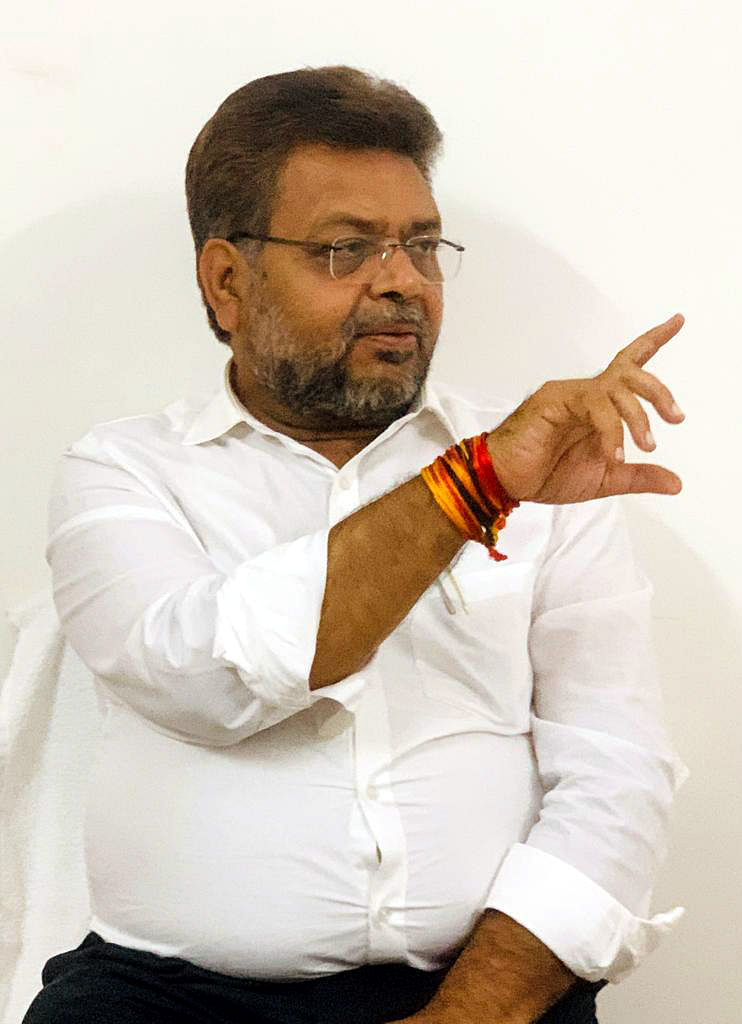