STF had earlier arrested three other persons in connection with the ​crime.
Staff Reporter 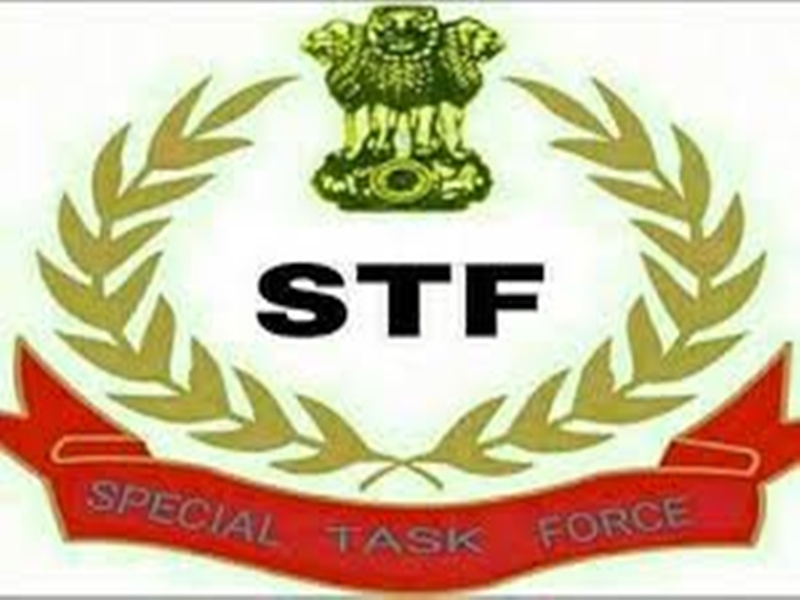 The Special Task Force ​(STF) ​on Tuesday arrested a former manager of Shri Rajendrasuri Credit Cooperative Society Rajgarh in Dhar district in connection with fraud in the accounts of the society. He was carrying a ​reward of Rs 10​,​000 and was on the run for a long time. STF had earlier arrested three other persons in connection with the ​crime.​

According to SP (STF) Manish Khatri, ​a ​total ​of nine branches of Shri Rajendrasuri Credit Cooperative Society Rajgarh ​are there in Dhar district. The society has 20​,​000 members​, and ​ ​Rs ​93 crore ​in ​loans were disbursed to about 1000 account holders by the board of directors and management board of this society.

During the audit done by the Cooperative Department​, ​Dhar, irregularities were found in the accounts of the account holders of the branches after ​which a case was registered by the police in Rajgarh. Another case was registered at Kanwan police station a few years ago. The then Superintendent of Police in Dhar had announced a bounty on the arrest of directors and branch managers of the society.

Constable Vikas of STF Indore had received information that former manager of the society Savindra Bundela is hiding somewhere in Sardarpur town in Dhar district. The STF team reached the mentioned place and detained Bundela from there. He was handed over to Kanwan police station staff for further investigation.