Lokpal Gohar in 61 kg freestyle, Balram Patel in 70 kg, Kapil Gurjar in 79 kg and Harsh Singh in 97+ categories tasted success. The above four receive regular training in modern wrestling from NIS coach Vijay Singh Verkia  at Shri Chandan Guru Vyayamshala. They will represent Devi Ahilya Vishwavidyalaya in the All India Inter University Wrestling Competition to be held in the coming month. 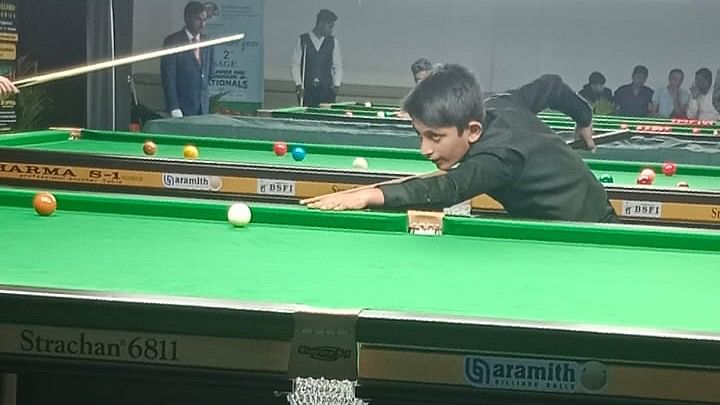 In the 2nd SAGE National Billiards-Snooker Championship, organized by SAGE University, Indore, qualifying rounds of snooker for junior boys category held on Tuesday. MP’s Arav Jhanwar, Mohit Mishra of Telangana and Om Pathak of Gujarat won their matches and entered the next round.

The winning teams were awarded by Harinarayan Yadav1, Prashant Badwe, Hemant Verma,  and Naveen Goud . The program was conducted by Krishna Gopal Mishra and the vote of thanks was proposed by Ghanshyam Karole. 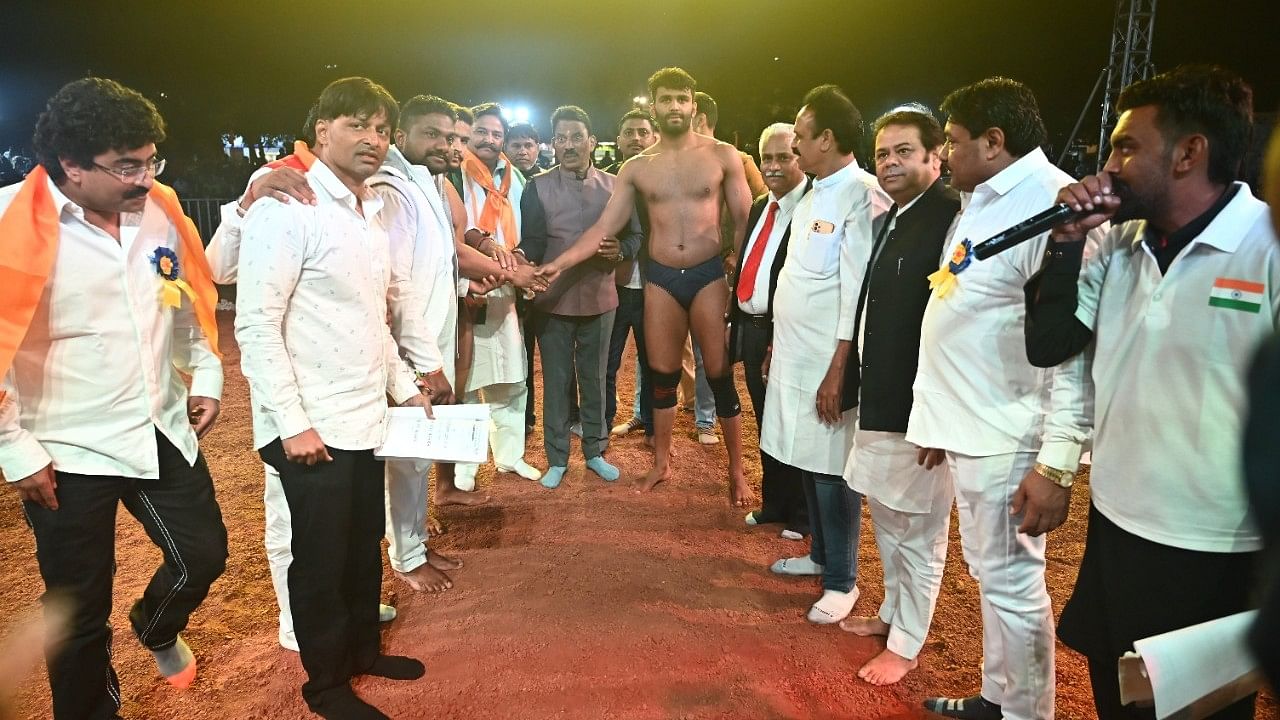