The police are questioning them to collect evidence pertaining to the case.
Staff Reporter 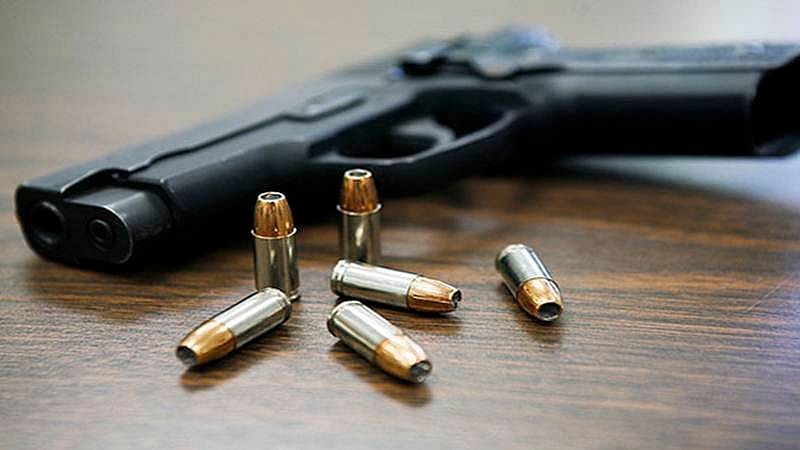 Indore: The three accused arrested in connection with the shooting and injuring of a liquor contractor at the office of syndicate liquor businessmen were produced before the court, from where they were sent to police remand till July 30 on Wednesday. The police are questioning them to collect evidence pertaining to the case.

So far, the police have arrested seven accused in the shooting and injuring of liquor contractor Arjun Thakur in the office of syndicate businessmen near Satyasai Square. Other accused, including Pintu Bhatia and AK Singh, were on the run till the filing of this report. TI Kaji said the accused were being questioned about their accomplices in the crime. The police have also launched a search for Bhatia and Singh. The police claim they will be arrested soon.

Liquor contractor Arjun Thakur was shot at and injured while he was at a meeting with liquor contractors of syndicate liquor businessmen in the city on July 19. The police examined the CCTV footage and arrested seven accused in connection with the shootout. The police have also recovered a pistol from the house of an accused.