According to reports, the deceased had borrowed some money from the accused following which the accused were harassing him for the repayment.

Indore (Madhya Pradesh): With the arrested of two persons, police on Tuesday claimed that they solved the murder case of a BSF officer’s son in Aerodrome area, Indore.

According to reports, the deceased had borrowed some money from the accused and they were demanding their money back. Later, they called him to an isolated place and killed him.

ACP (Malharganj) Rajeev Singh Bhadoriya said that the deceased was identified as Ajay Sharma (26), a resident of Umang Park Colony. He was found murdered near Tirumala Township on April 7. The police had recovered a brick with blood from the spot. Ajay's scooter was also found parked near the body.

After the identification of the body, Aerodrome police station in charge Sanjay Shukla and his team started an investigation into the case.

During the investigation, it came to fore that Ajay was seen along with the accused Rakesh Goswami and Siddharth Rathore on April 6. The police then reached the houses of the accused but they were missing from there. The police started a search for them as they were the prime suspect.

The police traced the location of the accused with the help of a technical team and they found their location around Gujarat. The team gathered more information about them and started searching to nab them.

ACP Bhadoriya said that following the inputs, the team arrested Siddharth Rathore from Nashik. During interrogation, the police recovered the lead of another accused and arrested Rakesh Goswami from the city. They allegedly confessed to killing Ajay following an argument between them.

The accused told the police that Ajay had borrowed money from them and he was not repaying. They had called him on April 6 to the spot and they were demanding money. The situation turned intense after which they allegedly strangled him and later attacked with a brick.

After attacking him, the accused fled the scene. The accused had also snatched his gold chain. The accused damaged the mobile phone and dumped it somewhere in the area.

The police recovered the gold chain of the deceased from the accused and they were being questioned further ascertaining the mobile phone, ACP Bhadoriya added. 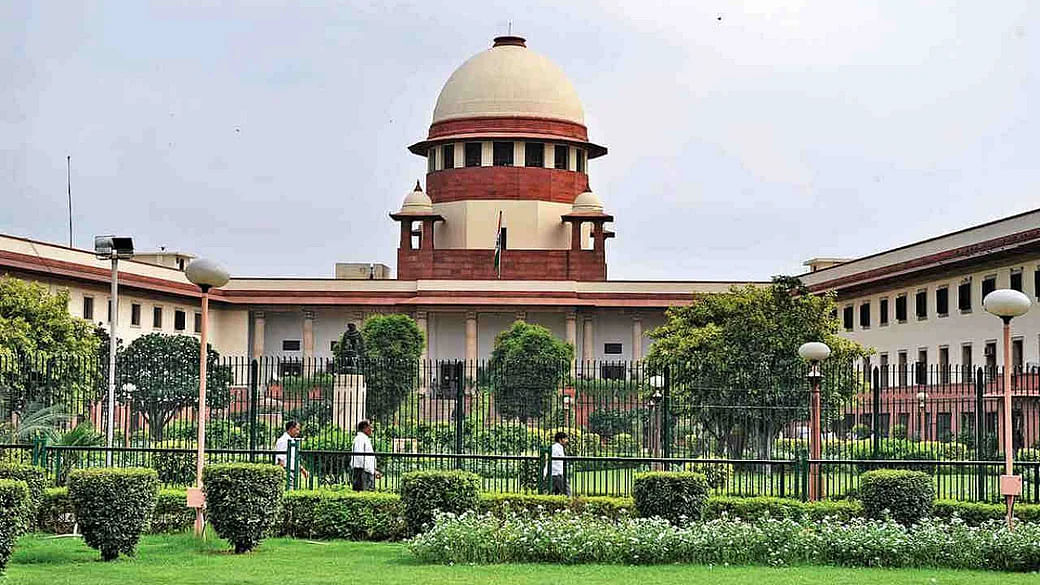