Indore: Pall of gloom at DAVV as Prof Raj Kamal passes away

On his retirement day, Prof Raj Kamal told Free Press: “I am leaving DAVV with fond memories. I worked in many institutions before joining this beautiful university. I must admit that DAVV is the best chapter of my life.”(BOLD MEY)

Indore: A pall of gloom descended on Devi Ahilya Vishwavidyalaya as three-times former vice-chancellor Prof Raj Kamal passed away due to cardiac failure on Friday. He was 71.

A renowned academic, Raj Kamal had retired from DAVV in 2015 and was working with a private college for past some time. He had gone to GPO for delivering some post when he felt uneasiness and called up a peon from the School of Electronics, DAVV, where he was the head for many years.

“The peon resided nearby so he reached GPO immediately and offered some glucose. Raj Kamal then talked to Dr Rajesh Gupta, who worked at DAVV health centre some years back, and Dr Gupta suggested that he reach Gokuldas Hospital. As Raj Kamal had gone to GPO on a two-wheeler, Gupta sent his car which took him to the hospital. He again collapsed in the hospital and could not be saved. Doctors said that his heart valve blew up and he died of internal bleeding,” said Prof Abhay Kumar, head of School of Electronics.

When the news of his demise reached the university, a wave of grief hit both the campuses of DAVV. 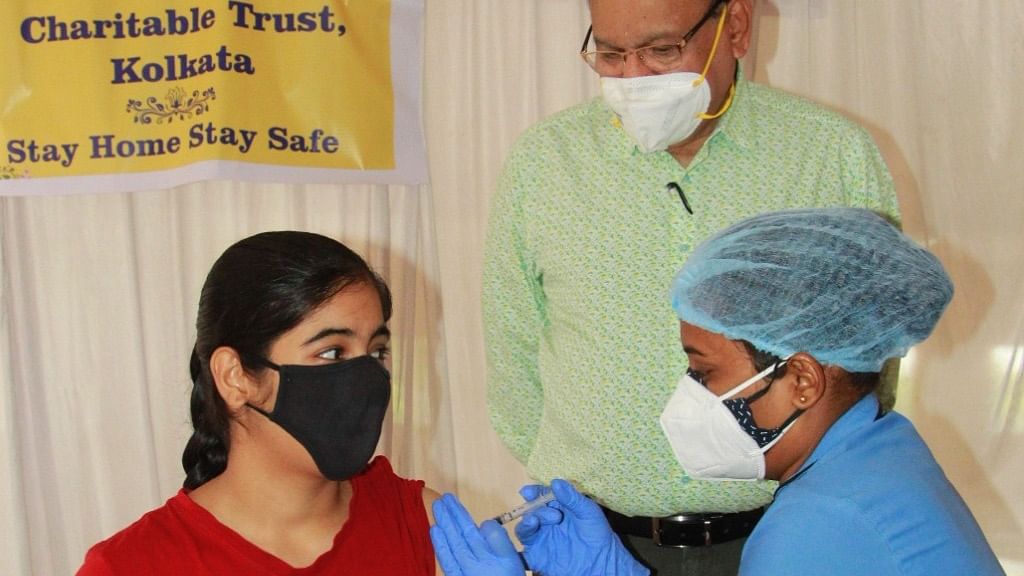 He would send SMS to teachers at 4 am

Remembering Raj Kamal’s tenures as VC, Prof VB Gupta said whenever he got the charge as VC, senior teachers would start getting messages on their phones regarding daily assignments at 4 am. “We could not meet his speed of work. He was very quick and very sharp,” he added.

Rector Prof Ashok Kumar said that he was a great visionary and an institution builder. “He gave his sweat and blood for the progress of DAVV. I was lucky to have had worked with him. Given his vast experience, we would take advice from him every now and then even after his retirement,” Sharma said.

Former registrar Dr RD Muslgaonkar said that he was just not an academician but also a great administrator. “It was he who gave the idea of university’s automation in 2006. He even signed a pact with Wipro but the project could not see the light of day. He knew the importance of telecommunications, so he armed all officers with advanced palmtop mobile phones in 2008,” he said.

Former vice-chancellor Prof Ashutosh Mishra said that all files of UTD would start getting approvals quickly whenever he would get the VC's charge. He played a key role in the expansion of DAVV and wrote many books. He left behind a legacy of research. HomeIndoreIndore: Pall of gloom at DAVV as Prof Raj Kamal passes away