Dean asks wardens to provide list of students; JDA claims over 100 such students living in hostels for a long time

Indore (Madhya Pradesh): The Mahatma Gandhi Memorial (MGM) Medical College administration swung into action after the Junior Doctors’ Association threatened not to work if no immediate action was taken against illegal occupancy of hostel rooms by post-intern doctors. The JDA also alleged that these illegal occupants of the hostels were the reason for disputes between UG and PG students at the boardings.

Meanwhile, the dean of MGM Medical College called a meeting of wardens of all the hostels under the medical college and asked them to provide a list of students enrolled in the hostels. “We’ve asked for a list of students enrolled in hostels and, on the basis of the list, we’ll take action against those living illegally in the boardings. Such students will be removed from the hostels with immediate effect,” dean Dr Sanjay Dixit said.

Sources said that the college administration does not take action against the students for one year following internship, but action would be taken against them too.

The committee formed to probe the dispute between an UG intern and PG students in medical college will also submit its report on Wednesday and the guilty students would likely be suspended from the hostel and college for a time period.

President of the JDA Dr Piyoosh Singh Baghel said that about 100 such post-intern students were living in the hostels illegally and they were a major reason for disputes between students in the hostels. 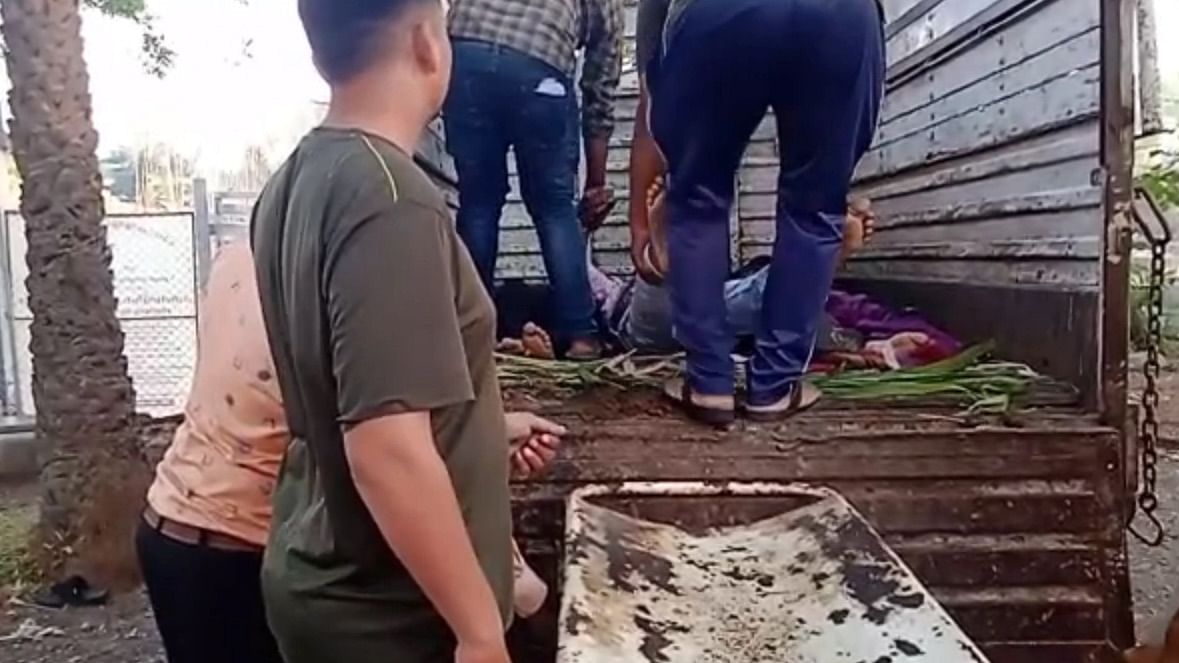