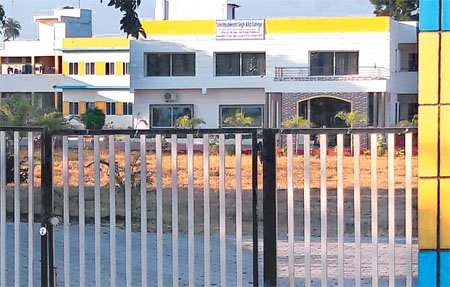 Indore: In a major relief to colleges, which received no objection certificate post January 31, department of higher education (DHE) on Tuesday extended the last date to February 10 to apply for affiliation at state universities. In an order uploaded on its website, DHE stated that the colleges who had applied for NOC for session 2019-20 by January 20 can now apply for affiliation without late fee at the university by February 10.

Since many colleges did not get NOC from DHE before January end, they have requested DHE to extend the date. Accepting the demand, the DHE on Tuesday extended the deadline till February 10. It also stated that the cases, which will be taken for review will have separate deadline for applying for affiliation. For the colleges whose cases will be taken on review can apply for affiliation without late fee by March 10 and with late fee by March 15.