Indore: Covid losing its sting as no deaths in last two months, and only 60 testing positive in this month

The numbers show that ​August ​is the best month in terms of ​the ​number of infected ​Covid patients ​to the number of patients discharged​ - the latter is 300 per​ ​cent ​higher.
Staff Reporter 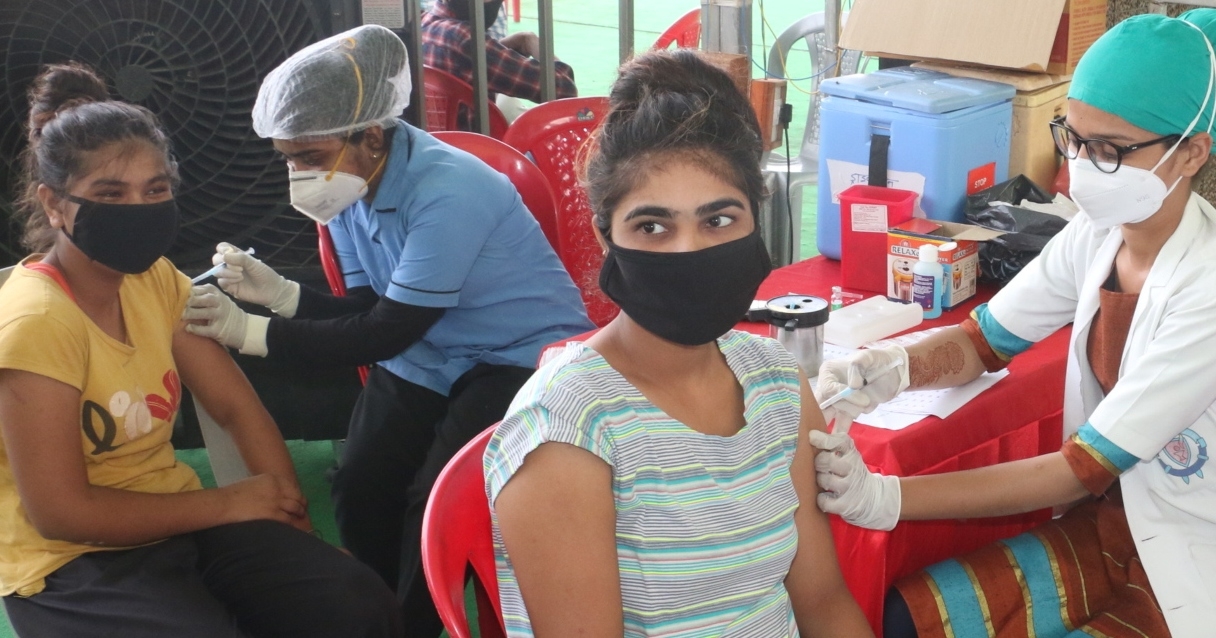 Unlike all the previous months since March 2020, August remained the ‘best’ month in terms of Covid-19 cases and also in terms of deaths. Only 60 cases were tested positive this month and the rate of positivity remained below 0.02 per​ ​cent which was the lowest since the inception of the pandemic.

Over 2.62 lakh samples were tested in the month.

​The numbers show that ​August ​is the best month in terms of ​the ​number of infected ​Covid patients ​to the number of patients discharged​ - the latter is 300 per​ ​cent ​higher.

The number of active cases has also dropped below 15, now.

“Unlocking started on June 1 after two months of lockdown but cases continued to come down thanks to ​the high number of vaccinations in the city. Almost 99 per​ ​cent of the targeted population ​have taken the first dose of vaccine and the number of second doses is also increasing swiftly in the city,” ​Covid nodal officer Dr Amit Malakar said.

He ​cautioned that even ​though cases are decreasing, people must follow the norms to avoid ​the Covid situation from getting out of hand.

​​“April was the worst month, but ​things started getting better in June, and ​it was the best in August. People should follow the norms strictly and must get vaccinated to avoid the third wave of Covid-19​, ” said ​​Maa Ahilya ​Covid Care Centre​, ​nodal officer, Dr Anil Dongre ​

​Boy of a family returned from Tanzania tested positive

A 16-year-old boy, who returned from Tanzania a few days ago, has been tested positive. He returned with his family and his sample reports were found negative twice when tested in Mumbai and also Indore. He was found positive in random sampling but other members of his family are negative.

Similarly, a man of Tilak Nagar tested positive on August 26. He ​had ​returned from Pune and has been kept in isolation.

As many as 11 patients have been tested positive in the last 12 days in the city. These patients ​were from Chhoti Gwaltoli, Bha​n​warkuan, Khajrana, MIG, Airport, Rajendra Nagar, Tilak Nagar, Sarafa, and Juni Indore.