Indore (Madhya Pradesh): The Crime Branch returned Rs 1.83 lakh to an elderly man’s bank account on Tuesday. The money was deducted from his account by a conman, who had transferred the amount to five other bank accounts, but the Crime Branch managed to stop the transactions.

According to a Crime Branch official, Rambabu lodged a complaint that Rs 1.83 lakh was stolen from his bank account by an unidentified person a few days ago. He was unaware about the incident as he was sure that he had not activated the Internet banking facility for his account. After a few days, his daughter-in-law saw a message on his mobile phone saying money had been deducted. When she informed Rambabu about it, he was shocked to know about the deduction.

Rambabu lodged a complaint with the helpline number being operated by the Crime Branch. The fraud investigation cell of the Crime Branch gathered more information about the fraud and contacted the banks and managed to return the entire amount to the complainant’s bank account.

The Crime Branch officials urged people not to share personal information with anyone.

A man was arrested with a stolen mixture machine worth Rs 24 lakh in Gandhi Nagar area on Monday. Police claimed that he was trying to sell the machine when he was arrested. 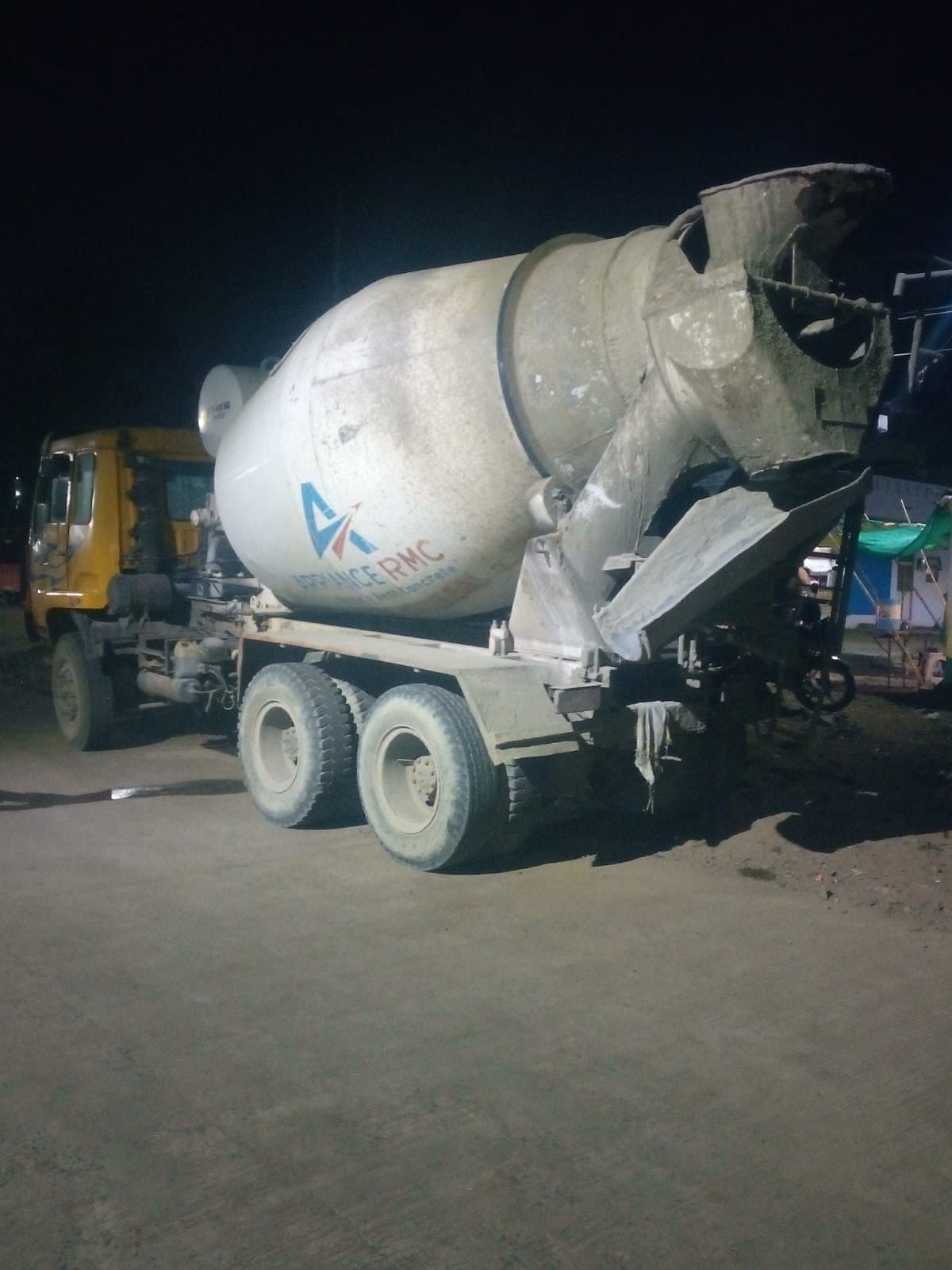 The police were investigating the case when information was received that a person was seen with a mixture machine in Chandan Nagar area. He was trying to sell the machines to someone. Following the information, the police reached the mentioned place and caught the accused named Javed of Betma area. A machine was also recovered from him. He could not show papers of the machine after which he was arrested.

Two men were arrested with two stolen two-wheelers in the Betma area on Tuesday. They were caught by the police during a checking drive.

According to Betma police station staff, a police team was deployed near Aman Chaman Square for vehicle checking. Meanwhile, they received information that two persons were coming from Indore with stolen vehicles. The police caught them driving two separate vehicles. They could not present papers of the vehicles and were arrested. They are being questioned further. It is said that one of their accomplices is on the run and the police are searching for him.

The accused have been identified as Sonu of Gumasta Nagar and Rakesh of MIG area of the city. 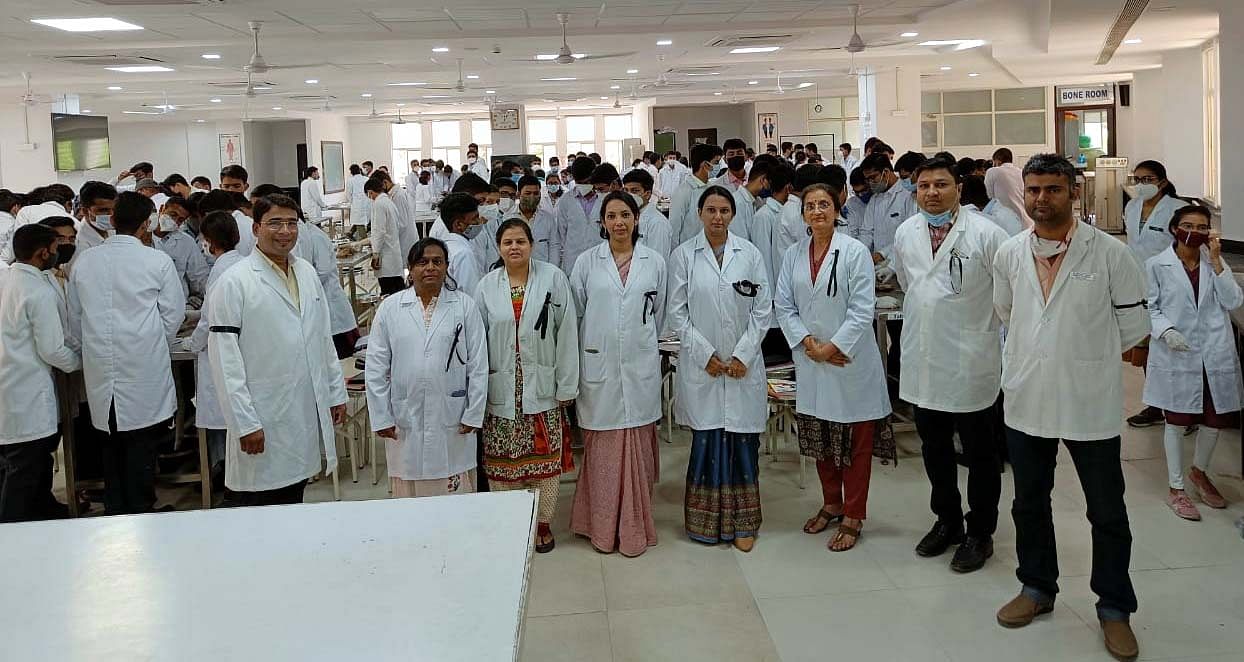