Dhabas, restaurants, hotels, showrooms, marriage gardens, and other places lying in the control area are doing the dismantling work, themselves.
Staff Reporter 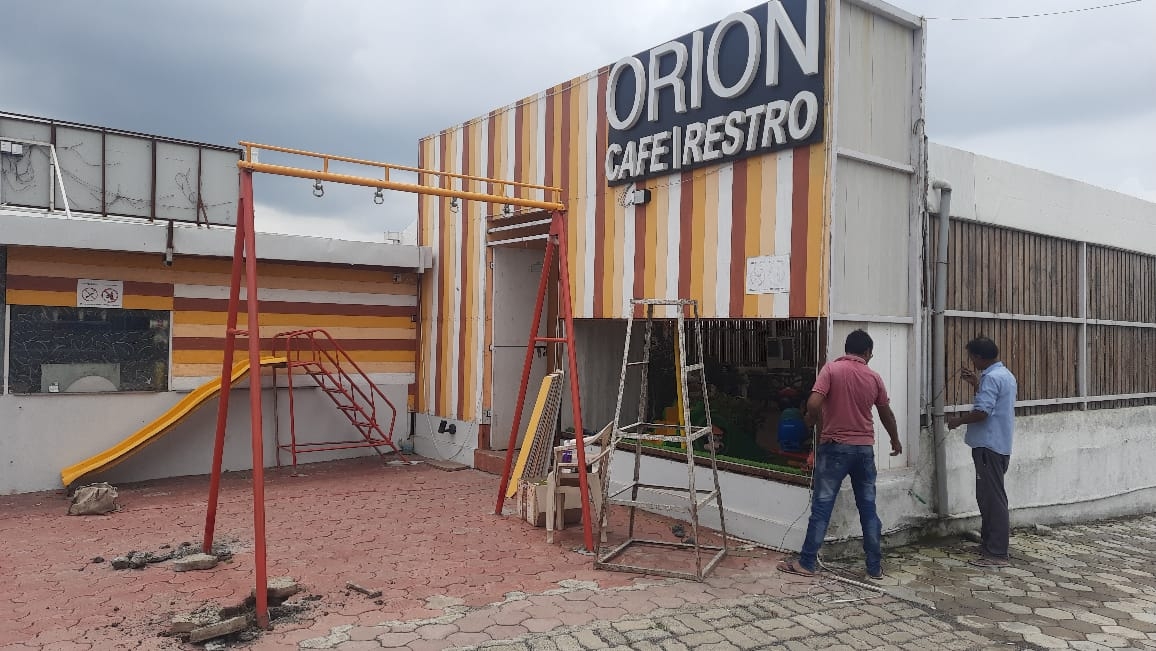 Indore: People have started dismantling portions of their structures on their own at the Bypass which is coming under the control area on both sides of the Bypass’s service road. On Sunday, after Indore Municipal Corporation (IMC) enlisted the places at the bypass which are coming under the control area, mass dismantling of the buildings was begun.

IMC officials said that dhabas, restaurants, hotels, showrooms, marriage gardens, and other places lying in the control area are doing the dismantling work, themselves.

Hotel Pride at the Bicholi Mardana Bypass service road has done the dismantling work of the portion of the hotel which fell under the control area. Similarly, the residence portion was removed by the owners. IMC also removed the portion of Royals Motors, K2 Dhaba and All-in-One Car Clinic, which included signboards, tin sheds, structures, boundary walls and other parts.

A similar drive was undertaken at several parts of the Bypass service road on the stretch from Tejaji Nagar Square to Bicholi Mardana Bypass. 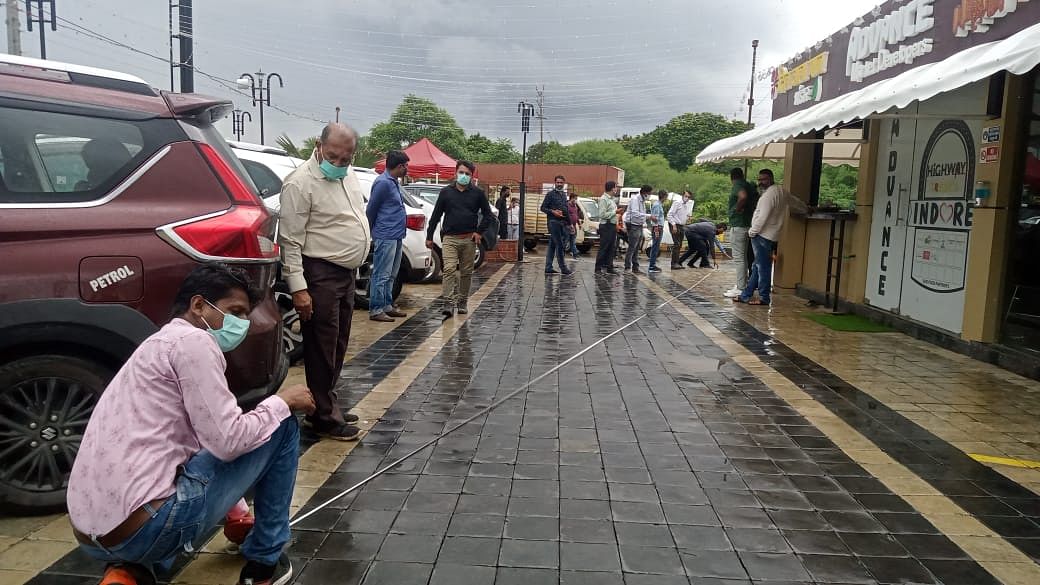 Indore Municipal Corporation commissioner Pratibha Pal has instructed the IMC officials to help in the demolition and removal work which is being carried out by the people, themselves, at the Bypass service road. She instructed officials to provide JCBs, Poclain machines, dumpers, and other machinery for removal or dismantling of the structures. IMC is also making an announcement in the area for dismantling of the structures, as well as appealing to the people for contacting IMC if any assistance is required. 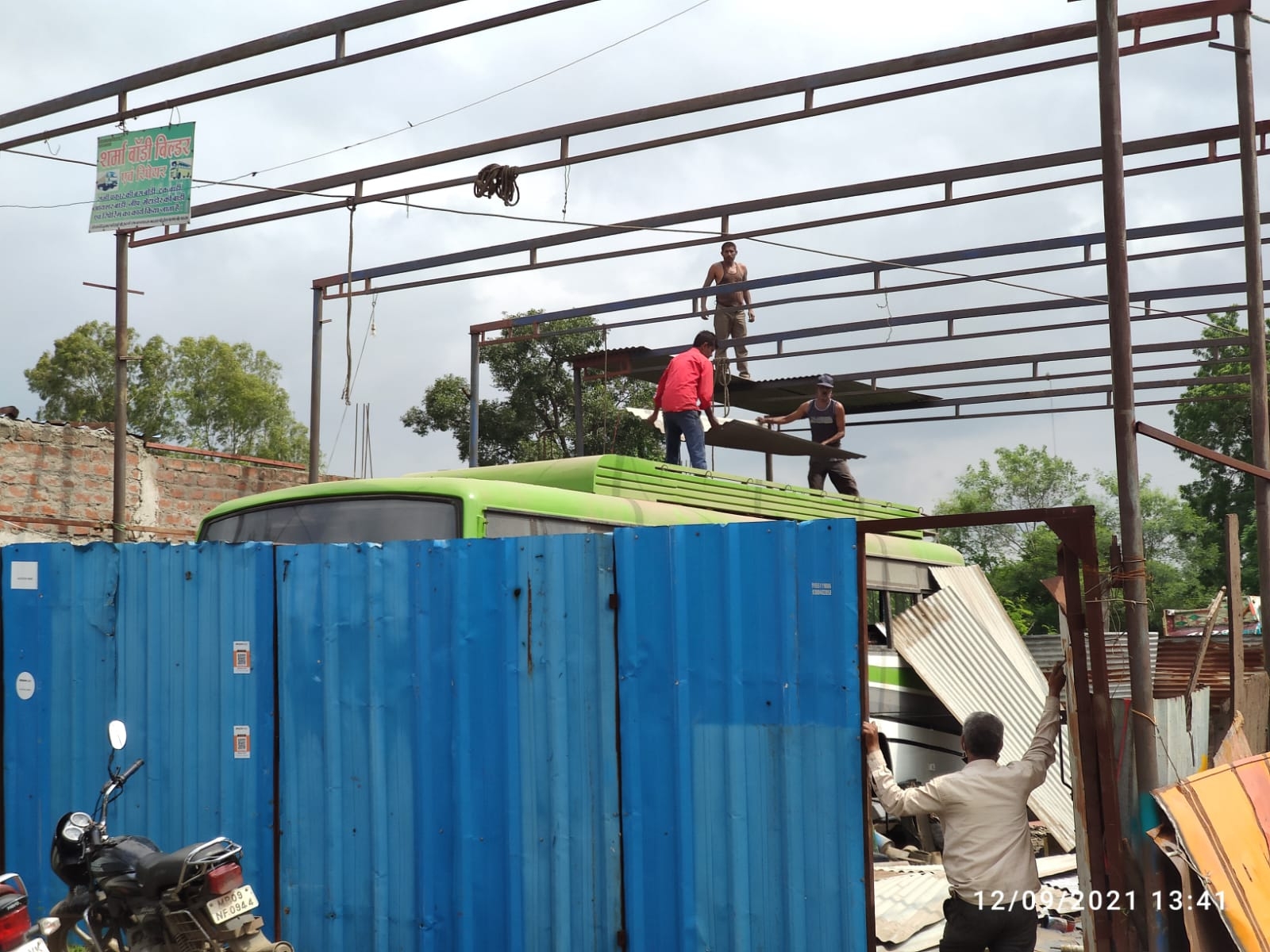