“The new LED lights are better in energy efficiency and will also give better results in electricity maintenance expenditure of IMC,” said municipal commissioner Pratibha Pal while inspecting the LED light installation work on MG Road in the city.

At present, in the order of the contract signed between IMC and EESL company, the earlier lights in 28 wards are being converted into LED lights by the company. In the past, the work was started in 7 wards in which about 700 LEDs were installed.

Pal said, at present, a total of 133,521 streetlight fittings had been installed under the streetlighting system in the municipal area, of which 59,206 lights were LEDs and 74,415 were conventional ones.

The commissioner said the conventional light fittings were about 15 years old. “These light fittings don’t even provide adequate lighting or uniform lux level and keep getting damaged every now and then. At present, an expenditure of about Rs 10 crore has been incurred on the maintenance work of these lights/fittings,” she added.

1. New energy-efficient LEDs to replace 74,415 conventional streetlights. Along with this, EESL company will convert some old LED fittings into new ones

2. The deadline for completing the work on installing LED light fittings in the city is 9 months and there will be a warranty period of 5 years of operation and maintenance of the work

3. LEDs, as compared to conventional lights: Since the lights are highly technical, there will be less chance of them turning off

5. Energy savings will be estimated at over 50 per cent compared to sodium/metal halide fittings

6. Proposed to make every CCMS panel visible and maintained online (SCADA) so that all the lights will be switched on and off at the same time 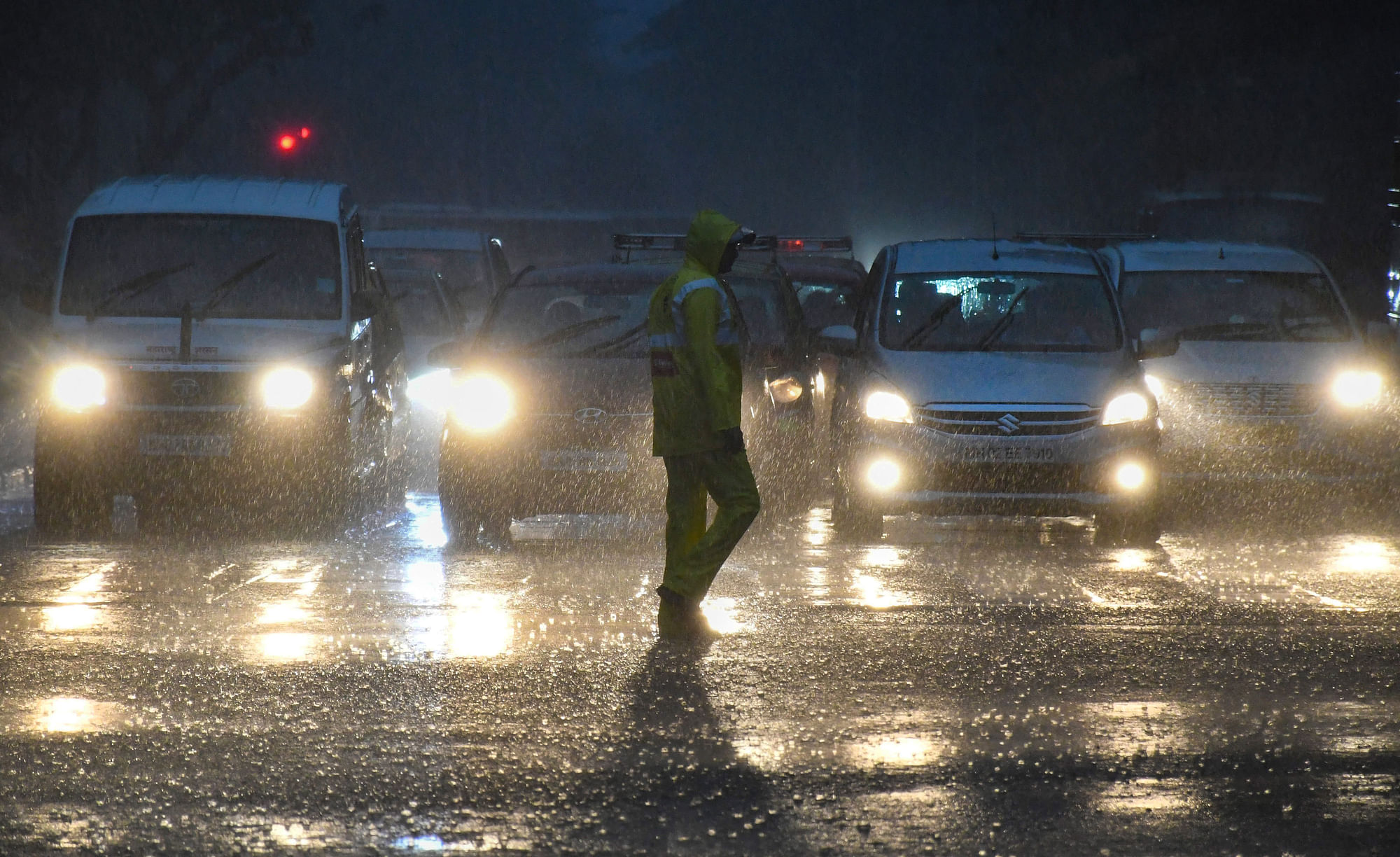