Indore: ​12% rise in consumption of power in West Discom

“The most demand of electricity was from Indore, Dewas, Burhanpur and Khargone district which is 14 percent more than the last year,” said Tomar.
Staff Reporter 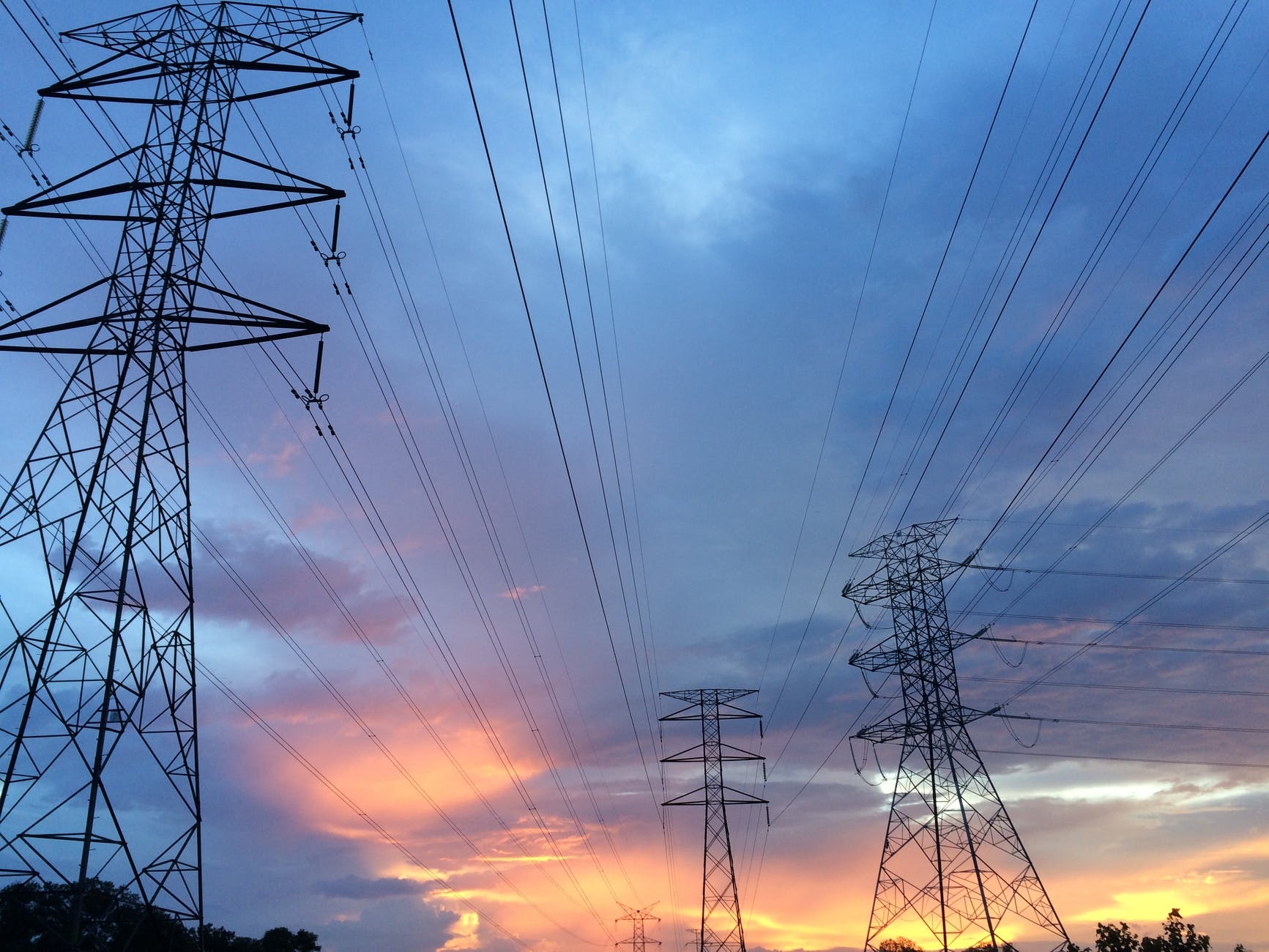 The managing director (MPPKVVCL Indore) Amit Tomar said that in 2020 from April to September 15, the company has distributed 935 crore units of electricity.

He added that in the same duration, this year, the company has distributed 1046 crore units of electricity.

“The most demand of electricity was from Indore, Dewas, Burhanpur and Khargone district which is 14 percent more than the last year,” said Tomar.

“In 15 days of September itself the company has distributed 84 crore units of electricity,” said Tomar.

He added that the power distribution company is constantly monitoring on the supply of electricity. A special team keeps a track on power supply and wherever the issue occurs they immediately take action on it for resolving the issues.

Over 13 lakh electricity consumers deposited online bills in the month of August whereas the payment through cheques has decreased, claimed Discom officials on Friday.

According to the officials in August more than 13 lakh people deposited their bills online which is 3 lakh more than last year's data of the same month and 50,000 more that July.

Officials said that the company accepts payments through all the online platforms and it is proven beneficial service for the consumers, as well.

In cheque there are several complications which include signature issues and other bank related issues which cause inconvenience to the depositor as well as to the company. In online payment the person also gets discount on their payment, said officials.