HomeIndoreHigher Edu Rankings: No university from Madhya Pradesh in top-100

Higher Edu Rankings: No university from Madhya Pradesh in top-100

DAVV is the only saving grace

Indore: Institutions of higher learning in Madhya Pradesh again performed poorly in Indian Higher Education Rankings-2021 with no university managing to feature in top-100 universities in the country even as Indian Institute of Technology, Indore and Indian Institute of Science Education & Research, Bhopal, slipped from their position last year in the overall category. 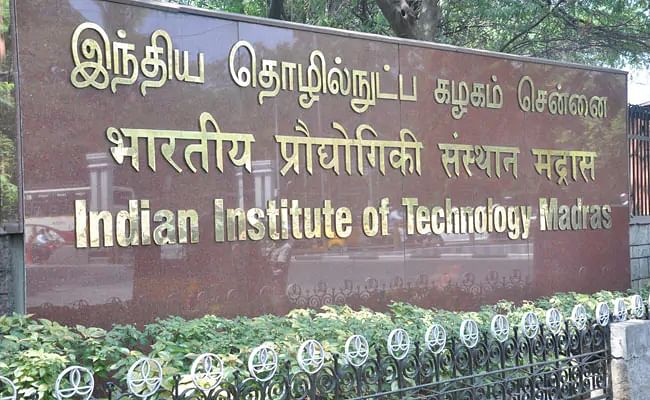 Govt Dental College at Indore, which was ranked 22nd in dental category last year, had to settle with 32th rank this year. Amity University, Gwalior and Harisingh Gour Vishwavidyalaya which had featured in the 151-200 band last year did not find a place in this year’s rankings. However, Rabindranath Tagore University at Raisen climbed up from 151-200 band to 101-150 band. Pandit Dwarka Prasad Mishra Indian Institute of Information Technology, Design and Manufacturing (IIITDM) Jabalpur, which was ranked 81st last year, shot up by one position in the engineering category. In the architecture category, School of Planning and Architecture at Bhopal improved its position from 7th to 6th but Maulana Azad National Institute of Technology climbed down from 16th position to 20th position. National Law Institute University at Bhopal improved its ranking from 17th last year to 14th this year in law category. No institutions from MP found a place in rankings in pharmacy and medical categories.