The Yatra entered the 87th day, and the second-last day in Madhya Pradesh.

The Yatra entered the 87th day, and the second-last day in Madhya Pradesh.

The Yatra, which entered Madhya Pradesh on November 23, will cover seven districts in the state in 12 days.

The Bharat Jodo Yatra has so far covered parts of Tamil Nadu, Kerala, Karnataka, Andhra Pradesh, Telangana and Maharashtra, and is scheduled to enter Rajasthan on December 5.

According to Congress sources, the Yatra will conclude on January 26, 2023 in Kashmir covering a distance of about 3500 km.

According to the party sources, after January 26, a plenary session of the Congress is being planned before February 7, in which the name of Congress Party President Mallikarjun Kharge will be approved, after which the new Congress Working Committee will be formed.

Soon after the committee formation, major changes that were pending and postponed for a long time will also be made in the party organisation.

If sources are to be believed, the Yatra will achieve the target by January 26. The party plans to increase the Yatra's distance covered on a daily basis a little, and also reduce the number of days in the states like UP, and Delhi. This will not make any difference, said party sources.

Congress leader Rahul Gandhi while addressing a rally at Agar Malwa in Madhya Pradesh on Friday criticised the BJP and the RSS, and said that they (BJP & RSS) say 'Jai Shri Ram' and not 'Jai Siya Ram', because they do not worship 'Sita'.

"Lord Rama's name is incomplete without Sita. They are one..that's why we say 'Jai Siyaram'. Lord Rama fought for Sita. We chant 'Jai Siya Ram' and respect women considering them as Sita," said Gandhi.

Notably, Bharat Jodo Yatra, which began on September 7 from Kanyakumari, will cover a further distance of 2,355 km in its 3,570-km march. It will end in Kashmir next year. It is the longest march on foot by any Indian politician in the history of India, the Congress claimed earlier in a statement. 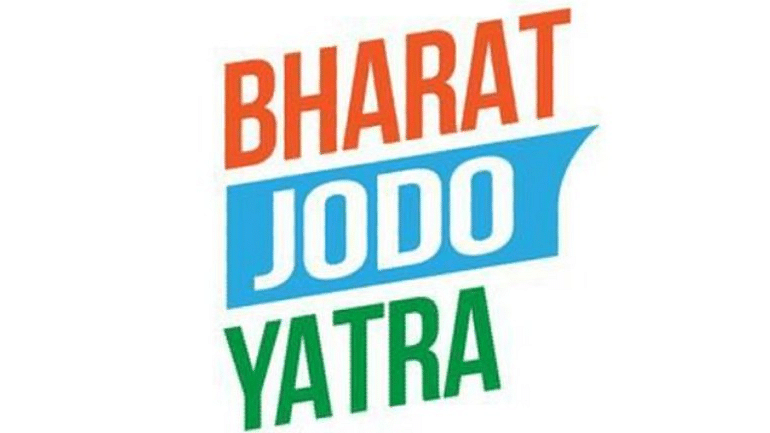